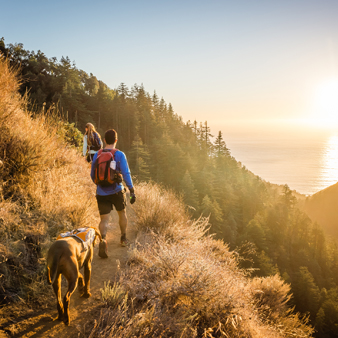 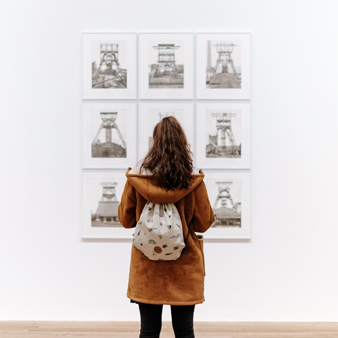 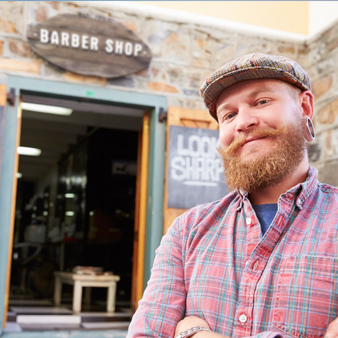 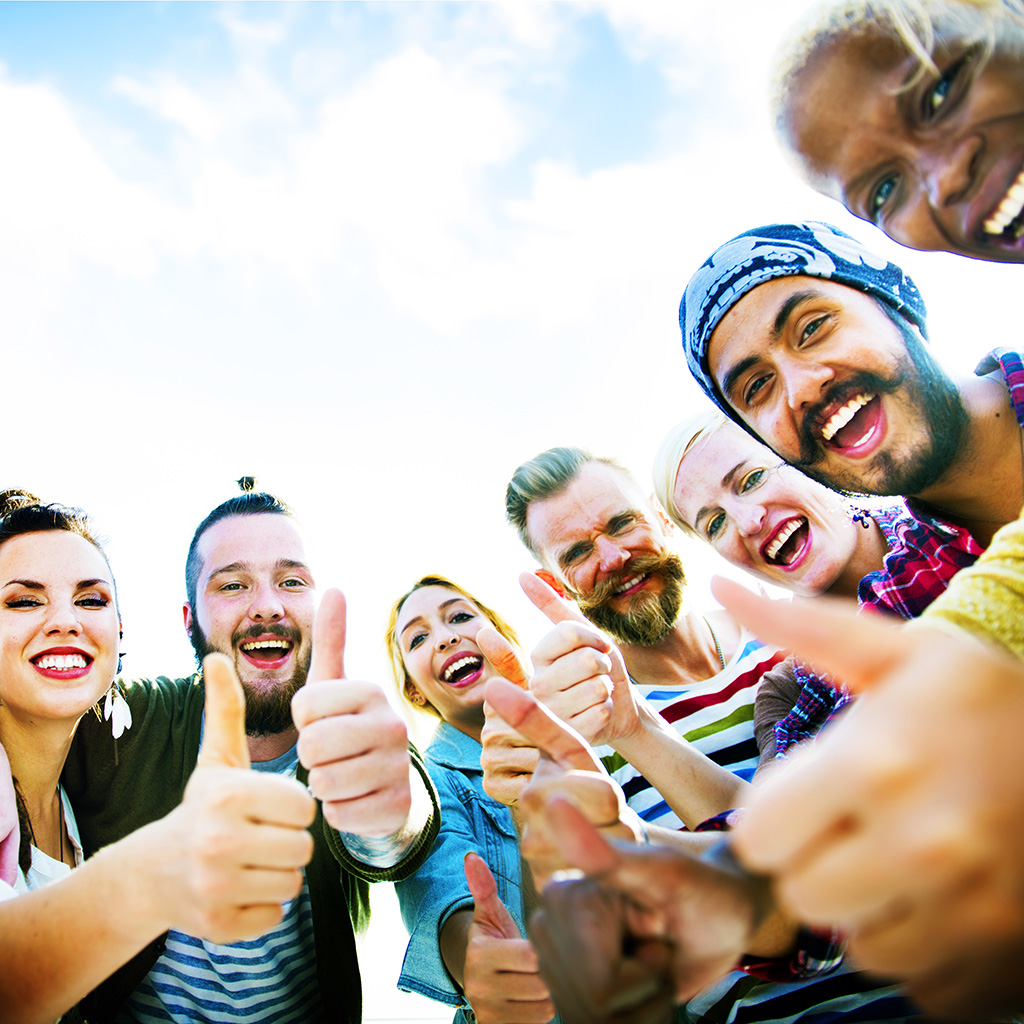 412 EMERSON ST
PALO ALTO
thepatiopa.com
Ahi tuna tostados, 21 flat-screen televisions and the city’s longest bar certify The Patio as one of the Peninsula’s premier sports bars. Replicate the intensity of Chase Arena with a packed room of hooligans or catch a more subdued afternoon soccer match from teams abroad. Stanford’s sports have never felt more at home than at The Patio. —Silas Valentino

10 OLD STAGECOACH RD
REDWOOD CITY
parks.smcgov.org
Edgewood park makes you feel on top of the world. There are several routes to get to the top of the hill that stands in the center of the preserve, but my favorite is straight up the front. It’s more exciting. I go here to watch the fog roll in from Half Moon Bay and see the sun setting on the Peninsula. Admittedly, there’s not much to do here. However, if you need a spot to simply be alone or a place to go with your chill friends— Edgewood is my sole recommendation. —Gabby Occhipinti

3737 FARM HILL BLVD
REDWOOD CITY
redwoodcity.org
During a rainy, chilly winter day there is no park I enjoy more than Stulsaft, since few other people are there and even fewer dogs. You can rustle through the leaves and hear the creek running and feel as though you a world away from Silicon Valley. There’s enough room and off-trails that you can meander around and let nature take ahold of your senses. Bring a Thermos of hot coffee and stay awhile. —Sloane Citron

Capitola is quite possibly the cutest town in Santa Cruz. With several colorfully decorated homes and a simple-life vibe, Capitola has been a sanctuary of sorts for me since high school. The town has some pretty adorable shops and restaurants. Get some fries to go at Zelda’s or a bigger-than-your-face slice of pizza at Pizza My Heart and take it to the beach right next door. Pro tip 1: go to Panache to create your own heavenly lotion. Pro tip 2: go to Surf N Shack for classic Santa Cruz beachwear and the cutest pomeranian store-dog. —GO


the church of nativity

210 OAK GROVE
MENLO PARK
nativitymenlo.org
I’m not a Catholic but if I were, this is where I would come to pray. This sweet, mostly overlooked church built in the late 1800’s rests in its lush surroundings in an agreeably idyllic way, with fountains running and the reverend’s stately home gracing the grounds. The church’s highlight is its towering steeple that wistfully reaches out into the sky. There’s even a kindly wooden bench to sit in while contemplating the world. —SC

1500 CLOVERDALE RD
PESCADERO
parks.ca.gov
The secret to the best day ever is to go to Butano State Park. I have a hard time letting this secret go public, but I digress. Head over to Pescadero in Half Moon Bay and get some take out at Taqueria De Amigos inside the gas station. I know what you’re thinking— trust me on this one. Otherwise, walk across the street to Duarte’s Tavern and feel like you just stepped into a 1970’s diner. After you’ve fueled up, head east on Pescadero Creek Road until you see signs for Butano State Park. Hiking in Butano has a way of getting all the problems out of you. I’ve never left the park with unresolved internal conflict. It works like magic. —GO

17288 SKYLINE BLVD
WOODSIDE
650.851.0303
Biking through the hills of Woodside up and over towards Skyline can be slightly strenuous. However, right before the road gets too narrow to share, you’ll come across the cutest cabin you ever did see—Alice’s Restaurant. Alice’s parking lot is packed with motorcyclists in leather vests and groups of young families being adventurous and precious. If you live in the area and want to be a part of the fun, I’d recommend heading up on a Sunday (bike or bikeless) to feast in the forest… just 15 minutes from home. —GO