Just a couple of hours south of the Peninsula is our national park with hiking, views and natural beauty

Photos by Courtesy of NPS/Kurt Moses 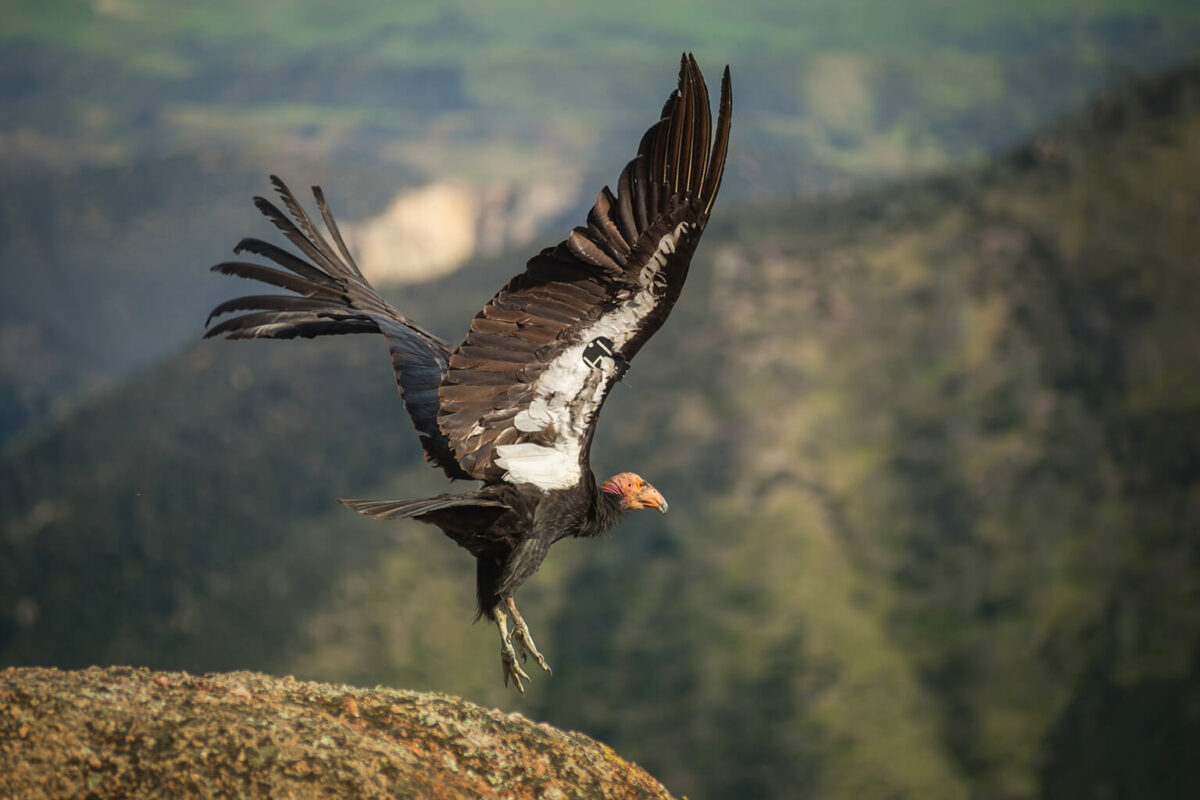 If visiting a National Park is on your summer bucket list, we’ve got great news: there’s no need to make the long trek to somewhere like Yosemite when the Peninsula’s own Pinnacles National Park is less than two hours south! Pinnacles features incredible hiking, stunning views and natural beauty that you just can’t find anywhere else.

Originally a National Monument established in 1908 by Teddy Roosevelt, the unusual area was brought to Roosevelt’s attention by faculty at Stanford and other Peninsula residents including David Starr Jordan, the university’s first president. Many of the man-made structures you can see at the park were constructed by the Civilian Construction Corps (CCC), who were active at the site in the 1930s and early 1940s. The CCC’s work, including the steps carved into the cliffside on the park’s famous “Steep and Narrow” hiking path, are a reminder of the Pinnacles’ intriguing history. And the Pinnacles only became an official part of the National Parks since a piece of legislation cementing its new status was signed by President Obama in 2013, so it also qualifies as one of the country’s newest federally-protected lands.

The park’s unique look is due to its location on the San Andreas Fault. Geologists think that the area was once a prehistoric volcano located near Bakersfield. The section of the volcano that is now the Pinnacles was located on the Pacific Plate, which has shifted northward by hundreds of miles in the past 20 million years, taking the park with it. And since volcanic rock is (relatively) soft, the elements have carved the exposed part of the park into eye-catching shapes.

Despite its lofty name, the best part of the Pinnacles might be what’s located beneath the ground. Another gift from the San Andreas are the park’s talus caves, created when large boulders fell into canyons due to the earthquakes that still occur along the fault. The spaces between the rocks and the canyon floors are now the perfect home for some of the Pinnacles’ unique and endangered species, like big-eared bats and red-legged frogs.

There are over 30 miles of hiking trails winding throughout the park, ranging in terrain from peaks with amazing views to gentle riverbed walks. Serious rock climbers will want to head to the Bear Gulch Day Use Area, where they can access some of the notoriously tricky routes. Pinnacles National Park is also one of the few places in the world where you can see the highly endangered California condor in the wild, catching thermals high above the canyons. It’s a bird watcher’s paradise, and within the park, trying to spot condors can be a public service as well as an entertaining pastime. While the giant birds once soared all over the Golden State, they’re now endangered and every condor you see at the Pinnacles is the result of successful conservation efforts. Park staff watches over their flock with an eagle eye and always want to learn more about their habits, so feel free to mention any condor activity you manage to catch to a ranger.

This just might be the best time to plan your visit to the park. The summer’s soaring temperatures, which can sometimes pass 100°, have started to come down. Additionally, the park’s signature talus caves have also recently reopened to the public. The caves are closed for a few months each year to protect a new generation of Townsend’s big-eared bats, but the pups are now old enough to share their home with curious visitors. While arachnophobes might want to avert their eyes, fall is mating season for one of the park’s more secretive inhabitants—tarantulas. Visitors who keep their eyes to the ground could be rewarded with the unusual sight of the creatures leaving the safety of their burrows to find a mate. If spiders make you wince, you’ll be glad to know that wildflowers in the park will also be out in full force this season. Although the spring might be a more popular time to spot native flora, there are plenty of fall-blooming species—including vinegarweed, California fuschia, butterweed and Satan’s goldenbush–that dot the Pinnacles at this time of year.