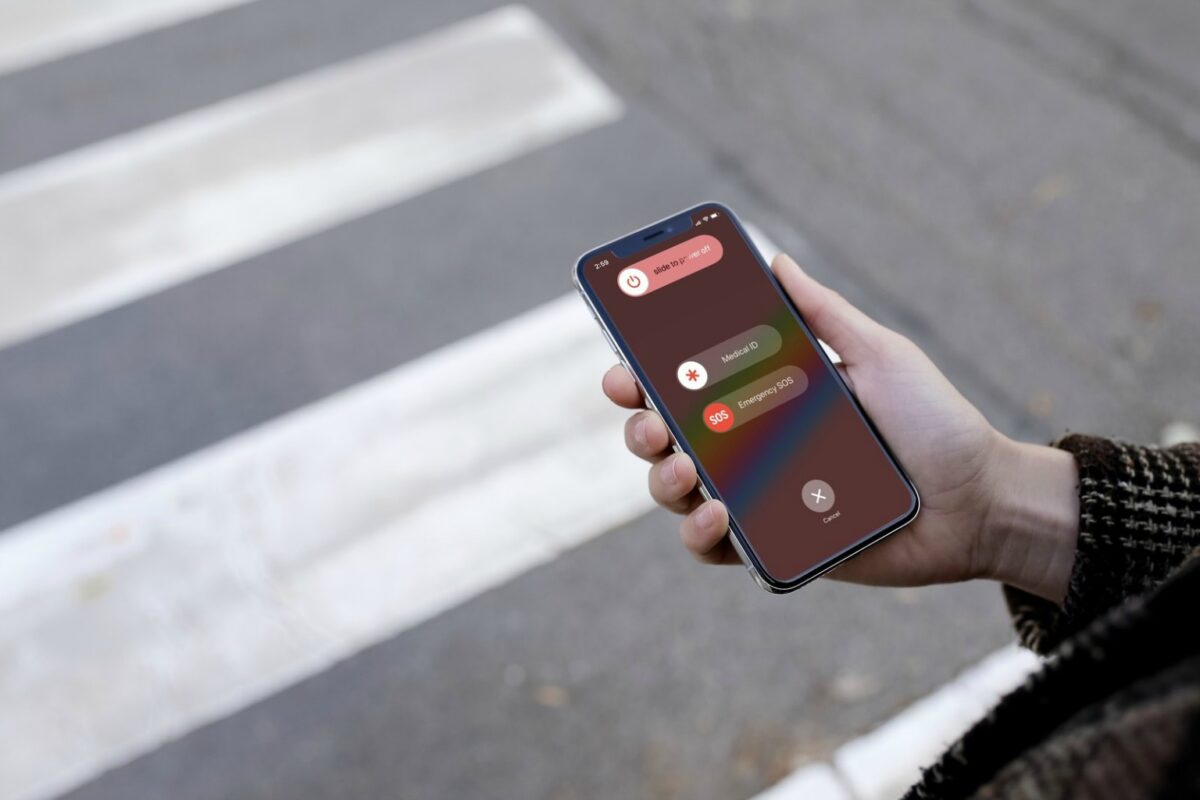 In a suburban community like Menlo Park, you’d expect the local police department to spend most of their time giving out parking tickets and responding when residents accidentally set off their alarm systems. But Menlo Park’s most important resident, at least in the eyes of the city’s police dispatchers, isn’t a person at all, it’s a company—Facebook. To be fair, the tech giant has tried to be a model resident in its new hometown, hosting community events and working with the city to reduce the impact their large campus near 101 has on traffic. It’s actually the billions of people who use Facebook who are the ones making trouble for the Menlo Park Police Department. Facebook doesn’t make it particularly easy to find a corporate phone number online, but frustrated users can easily find the name of the city where the company has been based since 2011. That means that someone who has lost their password, thinks their account has been hacked or wants to complain about an advertisement sometimes finds the phone number for the next best thing—a Menlo Park police dispatcher.

Of course, those officers can almost never solve the problem, and most seem bemused at the idea that their department is the right place to deal with an inquiry about the workings of a private company. Instead, they direct the frustrated callers to Facebook’s online help center. This phenomenon is a stark reminder of how the huge reach of companies on the Peninsula can lead to a warped idea of what our area is really like. Most people calling the Menlo Park Police Department assume that since Facebook is so big, their local law enforcement staff must be huge too.

These strange calls don’t appear to affect all Peninsula police departments equally. Janine De la Vega, the Police Public Affairs Manager in Facebook’s old hometown of Palo Alto, says that the tech companies in their neighborhood generally keep a low profile. The city’s more famous CEOs often have their own security teams, so the police department doesn’t spend any more time patrolling their streets than they would in the rest of the city. Police officers who have  worked in Palo Alto since the early days of the tech boom say that they used to get more unusual calls. For example, if a small tech company was located in Palo Alto and ran into legal trouble, Palo Alto PD would get a request to present the business with a warrant or subpoena. Now that firms have multiple campuses and well-run legal departments, police officers are generally spared the uncomfortable tasks of serving papers.

These days, it’s actually members of the public sector who cause the most trouble for the Palo Alto police officers. If you’re in federal or state government (or if you’re hoping to be there after the next election), you’ll likely make a stop on the Peninsula to discuss policy with an entrepreneur, give a speech to a think tank at Stanford or hold a private event to raise campaign funds. The local police department is responsible for keeping the peace during those visits, which seem to happen more and more often during each election year. Since the Secret Service tries to keep the exact travel plans of the high-profile people they protect as “secret” as possible, that can leave a police department like Palo Alto’s with little time to arrange things like stopping traffic for a motorcade.

On the whole, the law enforcement officers seem to treat these tech troubles as just part of the job. Most of the departments even use platforms like Facebook, Nextdoor and Twitter themselves, since it’s the best way to connect with their residents and promote local events. And after all, patiently explaining that no, they can’t send an officer to Mark Zuckerberg’s house to relay a message from someone over the phone is at least a change of pace from writing parking tickets.