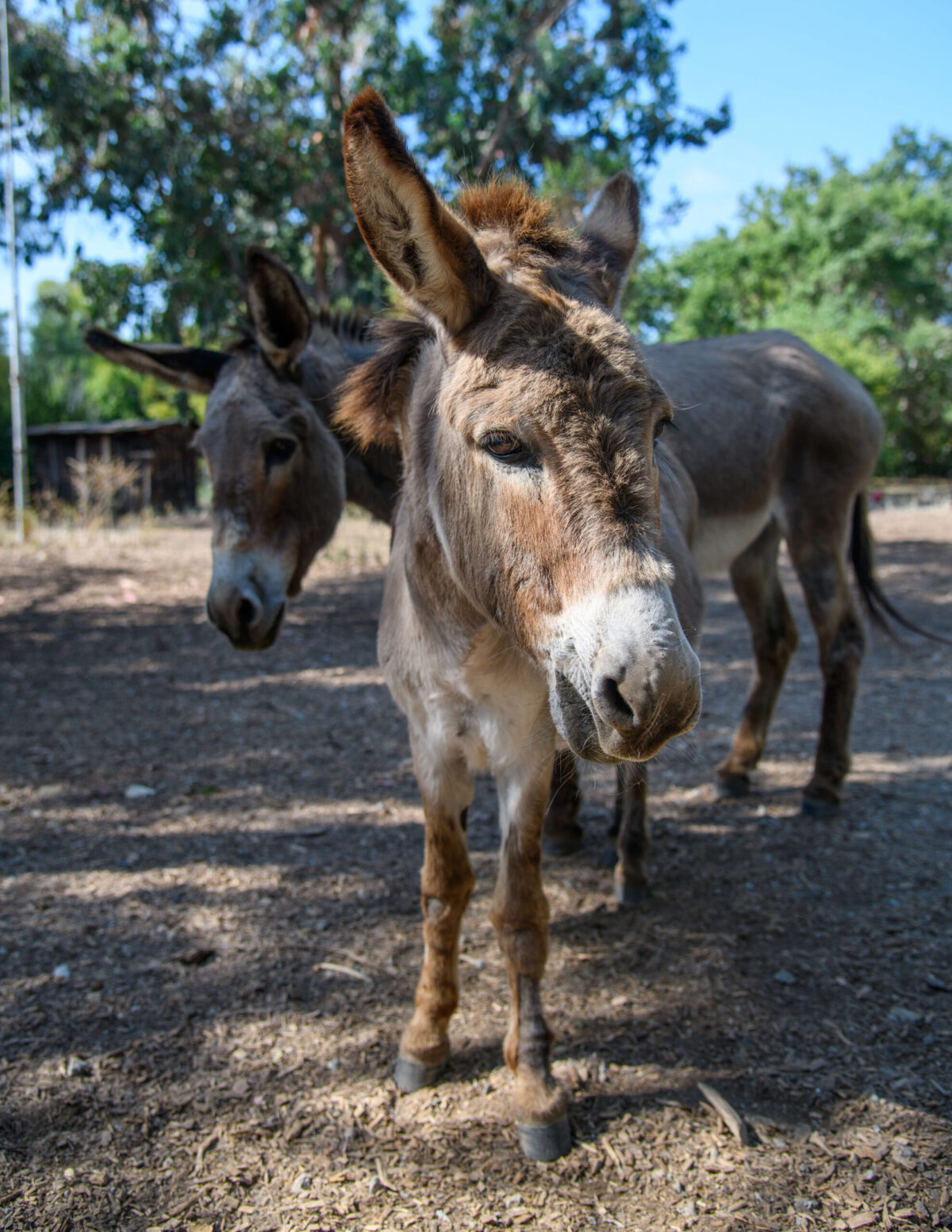 Adjacent to the playground and bike path in Palo Alto’s Cornelis Bol Park, two local celebrities graze in their pasture: Meet the Barron Park Donkeys. Their history dates back to the 1930s, when Dutch physicist Cornelis Bol left Holland to join Stanford University’s physics department. Bol and his wife Josina settled in the Barron Park neighborhood. Throughout his long-time career as a Stanford professor, Bol planted orchards and collected a small herd of donkeys for his six sons. He offered rides to the neighborhood children on the donkeys, who quickly became community mascots. Upon Cornelis Bol’s death in 1965, the residents of Barron Park rallied together to fulfill Bol’s dream of creating a neighborhood park with the donkey pasture and surrounding land. Bol Park eventually opened in 1974, including a permanent home for the donkeys. While several of the beloved donkeys have come and gone (with their names now memorialized in the park), Bol Park continues to give visitors a glimpse into the area’s bucolic past. Today, donkeys “Perry” and “Jenny” greet visitors at their corral gate. If Perry looks familiar, it’s because he has his own unique claim to fame. Dreamworks used him as a model for Shrek’s sidekick “Donkey.” Every Sunday from 10-11AM, the pair can be found strolling through the park with volunteer handlers. Children are encouraged to deliver fan art and “d-mail” to Perry and Jenny in the pasture mailbox. Donations and funds generated from the sale of donkey fertilizer support their continued care. Visit
barronparkdonkeys.org to learn more. 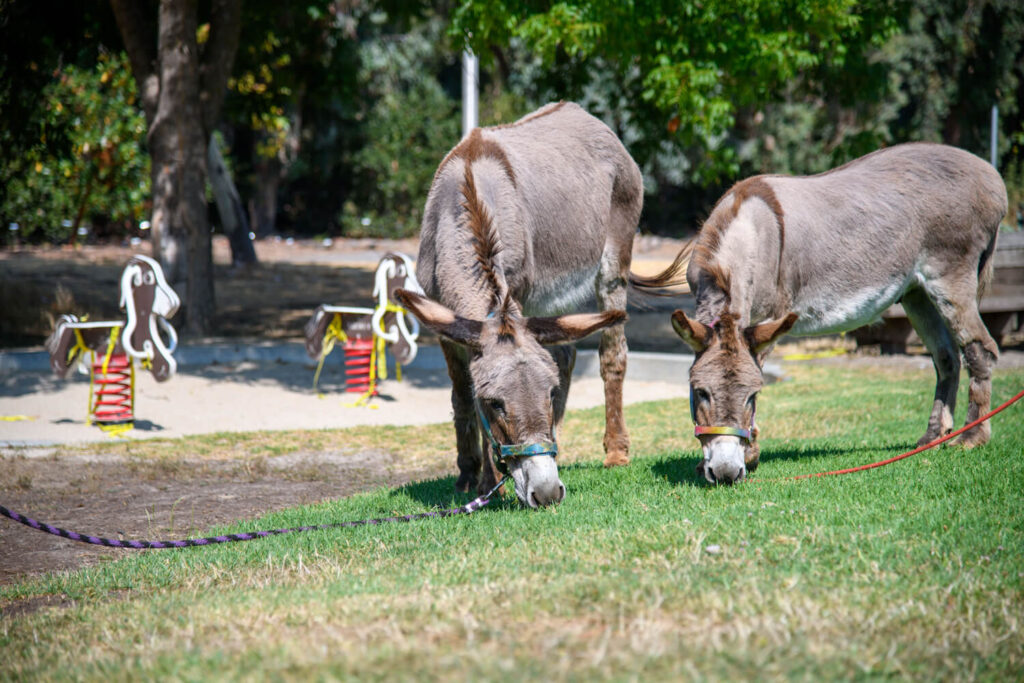