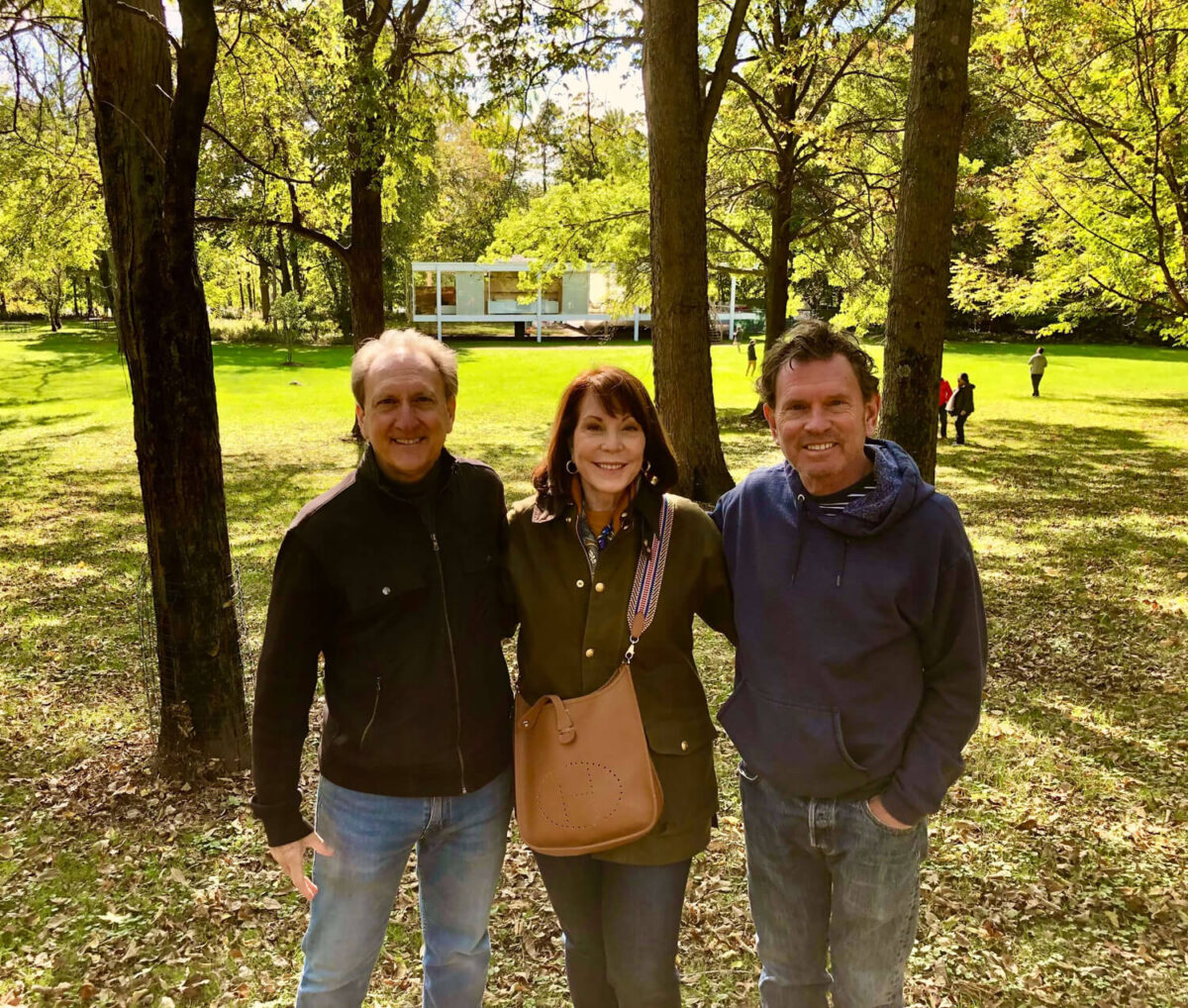 Each family is a story. You are born into it, you live through it and then you look back and wonder at the breadth of it all—the parts and roles that each member played—those who brought you into the world and those who lived alongside of you, your brothers and sisters, sharing experiences that only you and they can know and feel and reprise together.

Brothers and sisters. The camaraderie and history of being raised together breeds a togetherness of shared secrets, innate understandings and emotional bonds that can never be broken or equalized. Genetically, there is no one closer to us. No one who knows the minutiae of emotions and events of the small world of time and place that you collectively passed through. No one who can intrinsically understand the same complexities of your lives.

My sister Shelley was the first-born and she is the leader of us three. Her name means “mine” in Hebrew and to my brother and me that seems especially significant. Eighteen months after Shelley arrived, Daniel was born. When he was small, his name was Danny and now he is Dan. Not too long after Dan was born, my father, an orthopedic surgeon, volunteered to be an Air Force doctor during the Korean War and so I was born later, five years after my brother.

Shelley recently had some old films digitized as people our age do these days, trying to save memories that we will appreciate and that our children will ignore. I can hardly look at them without tearing up. My siblings were wonderful to me, and you can see the loving bond between us. Of course, there is our old dog and our parents and grandparents, now all gone. We played on our jungle gym in our backyard, visted the Grand Canyon and scouted around the hills and creeks of the small country cabin that we had. In the winter, huddling together against the cold, we rode in the back of our Chrysler station wagon.

Shelley introduced me to pop music. We sat in her room one evening and on her small box-like record player she carefully placed a 45 disc of Andy Williams singing Can’t Get Used to Losing You. The music intoxicated me, introducing me to a whole new world. Just like when Danny first taught me how to throw a baseball in our front yard, it became part of the fabric that helped define me as a boy.

On Sundays, after Hebrew school, our dear grandmother would take us all out to lunch, and there the three of us would squirm, laugh and get into a bit of mischief. Watching my older siblings order and then copying them, I developed a taste for foods and drinks that I carry forth to this day.

What we also shared, of course, were our parents. Our mother, an accomplished violinist, brought us classical music, famous musicians and great culture, and our father, who had had a tumultuous childhood escaping from Germany, brought us his monstrous temper that we feared. Shelley, Dan and I always got along, maybe because of our shared preservation instincts provoked by our father. When he would come pounding up the stairs to the kids’ floor, we would cower in fear, and protect one another from whomever was the target of his rage. Our father was not a bad man; he just had a bad temper.

Dan went off to prep school when I was 10; Shelley left the next year to go to college; and my mother left to join a major symphony the next year. It was a great loss for me, going from a family that felt like a family to being alone with my unpredictable, fearsome father. Shelley and Dan did their best to look out for me, and somehow I made it through until I finally left for prep school myself.

The wonderful relationship that Shelley, Dan and I have never waned over the years. Despite being spread out—Shelley in Miami then Chicago, Dan in Denver, me here—we stay lovingly close. When each of our parents died, there was not a single squabble over anything, down to the most valuable possession. What would be the point?

Whenever I had a personal crisis in my own life, Shelley and Dan stepped up to make sure that I was okay. Regardless of the challenge, the hurt or the pain (fortunately, Dan is a doctor, which is enormously helpful to have in one’s family), we three have been there for each other. Life throws challenges at you, and it is good to know that there is someone there for you whom you can trust absolutely.

We have gotten in the habit of getting together every October in Chicago for Shelley’s birthday. We share stories, memories, we laugh and cry as though we once again are those kids shivering in the back of our old station wagon. Even after all these years, with each of us having our own spouses and children, there are just some things that only we can understand, those shared genes creating a forever link. Brothers and sisters, you know.