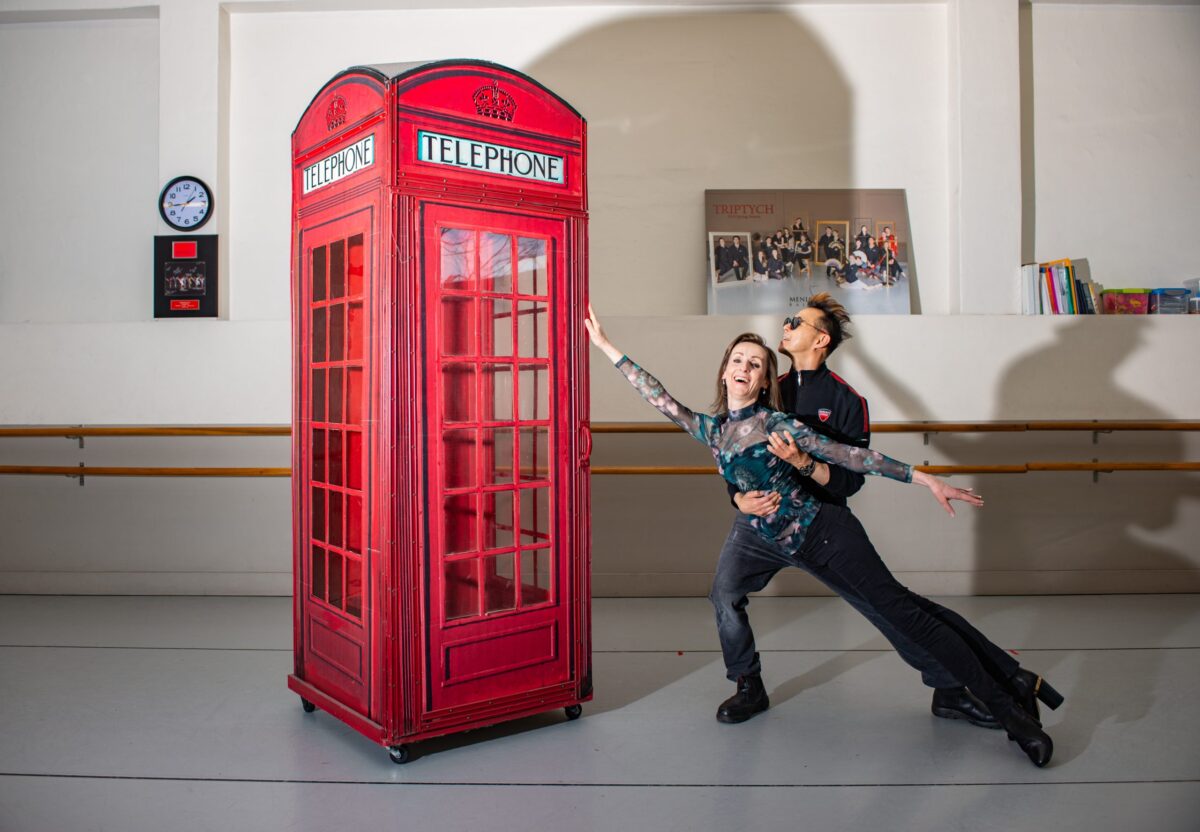 What started as a professional collaboration led to romance and then marriage for Sarah-Jane Measor and Michael Lowe, whose leadership at the Menlo Park Academy of Dance and Menlowe Ballet brings classical, contemporary and cultural dance to Peninsula audiences.

Not surprising, it was dance that led to their first meeting at a fundraiser for Peninsula Ballet featuring a Nutcracker performance. “One of my students in the ballet was Clara, and her mother suggested that I ask Michael to guest teach,” Sarah-Jane recalls. “I did think he was very handsome—and very talented—and I was a little in awe of him. We got along professionally right from the start.”

At the time, Michael was with the Oakland Ballet while also teaching at a number of different schools. “She was so British—and so fun,” recollects Michael. “We would have in-depth discussions about classical music and art in general that continue to this day. Plus, we both had Royal Academy of Dance training.”

After a few years apart when Michael was performing abroad, love bloomed when he returned to the States in 2009. They married in 2011, the same year they co-founded Menlowe Ballet, along with Lisa Shively, who serves as the company’s executive director, and Ballet Master Julie Lowe. 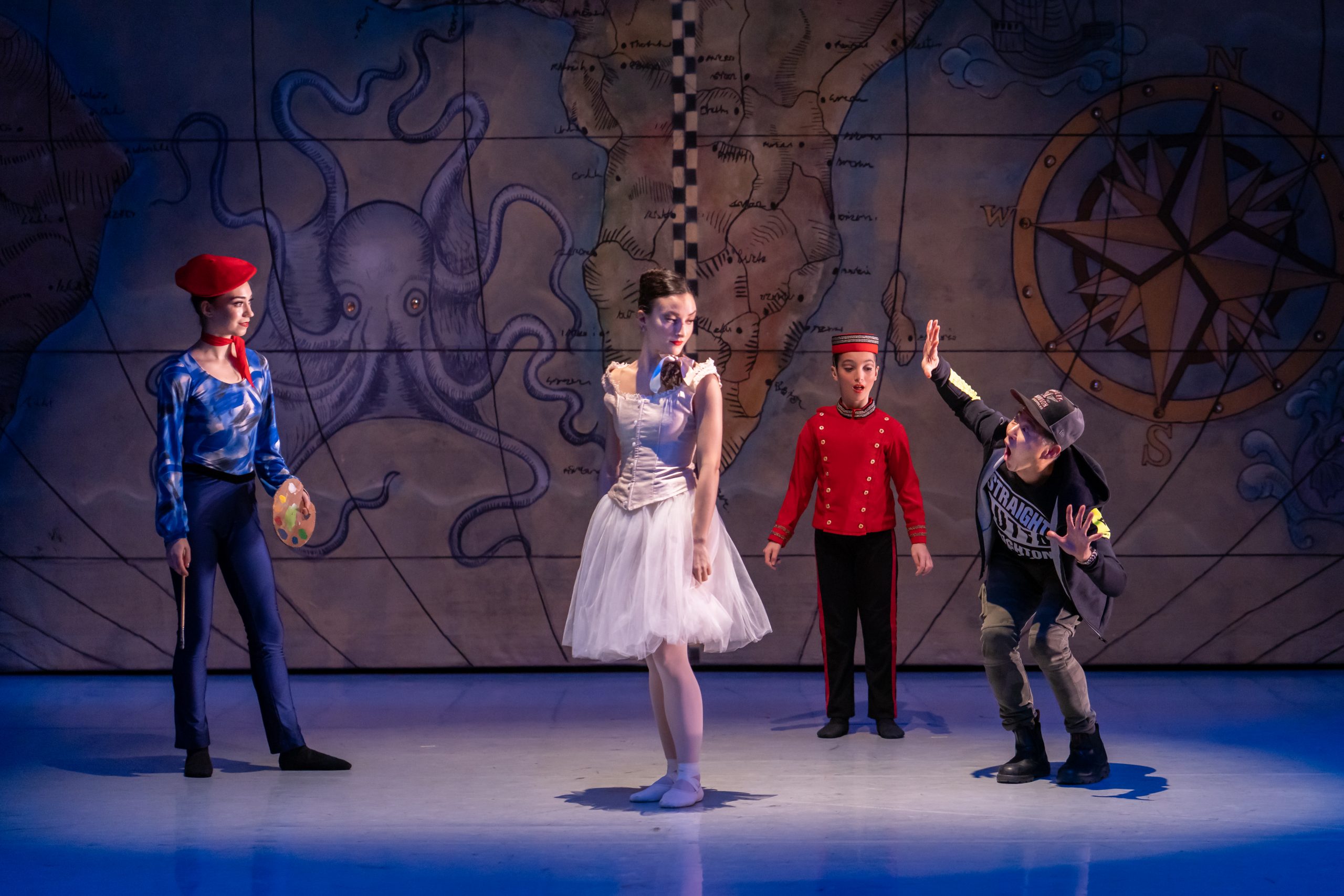 One could say Michael tumbled his way into dance. Born in Oakland’s Chinatown and raised in Alameda, he was athletically inclined and involved in sports, and, as he says, “a decent tumbler.”

“My mom used to take my sister Florence to the San Francisco Ballet, and I tagged along,” he says. “After high school, I became serious about dance and was a scholarship student at the Alvin Ailey American Dance Center in New York City.”

Michael was just 19 when he went on his first tour. “My parents were against it at first. They couldn’t understand why I didn’t want to go to college,” he recalls. “But I ended up dancing around the world, seeing all the places I would have read about in books.”

Michael has both a classical and modern dance background. “In this country, a lot of dance is fused together,” he says. “Even when I’m watching Dancing with the Stars, the foundation is ballet.”

Michael danced professionally for three decades before retiring in 2000. Continuing to teach and expand his choreographic pursuits, he has journeyed to out-of-the-way places. His ballet Legend of the Seven Suns was the result of a trip to Mongolia. The ballet’s characters include gods, mortals and a menagerie of engaging animals.

“Mongolia has a rich heritage of tales related to humans and their relationship to the natural world,” he says. “Those stories gave me the fuel I needed to tell a great fable through dance.”

Michael’s contribution to Interlude, the Menlowe Ballet’s spring production taking place May 8-10 at the Menlo-Atherton Performing Arts Center, is Upstream, which honors his Chinese-Korean roots. It’s set to a score by Wang Dong and Liu Xing and evokes a watercolor landscape brought to life.

If Michael brings an across-the-globe perspective to Menlowe Ballet, Sarah-Jane launches dancers to positions in dance companies across the country. And while Michael merged his athleticism with dance, Sarah-Jane overcame extreme shyness thanks to dance.

Growing up in England, her parents enrolled her in a ballet class in the hopes of bringing her out of her shell. “I was in heaven because you can’t talk in class or during a performance!” she recalls. “And I loved it so much, creating and acting out stories—without talking!  I just naturally went in that direction from a very young age. My parents supported me all the way.” 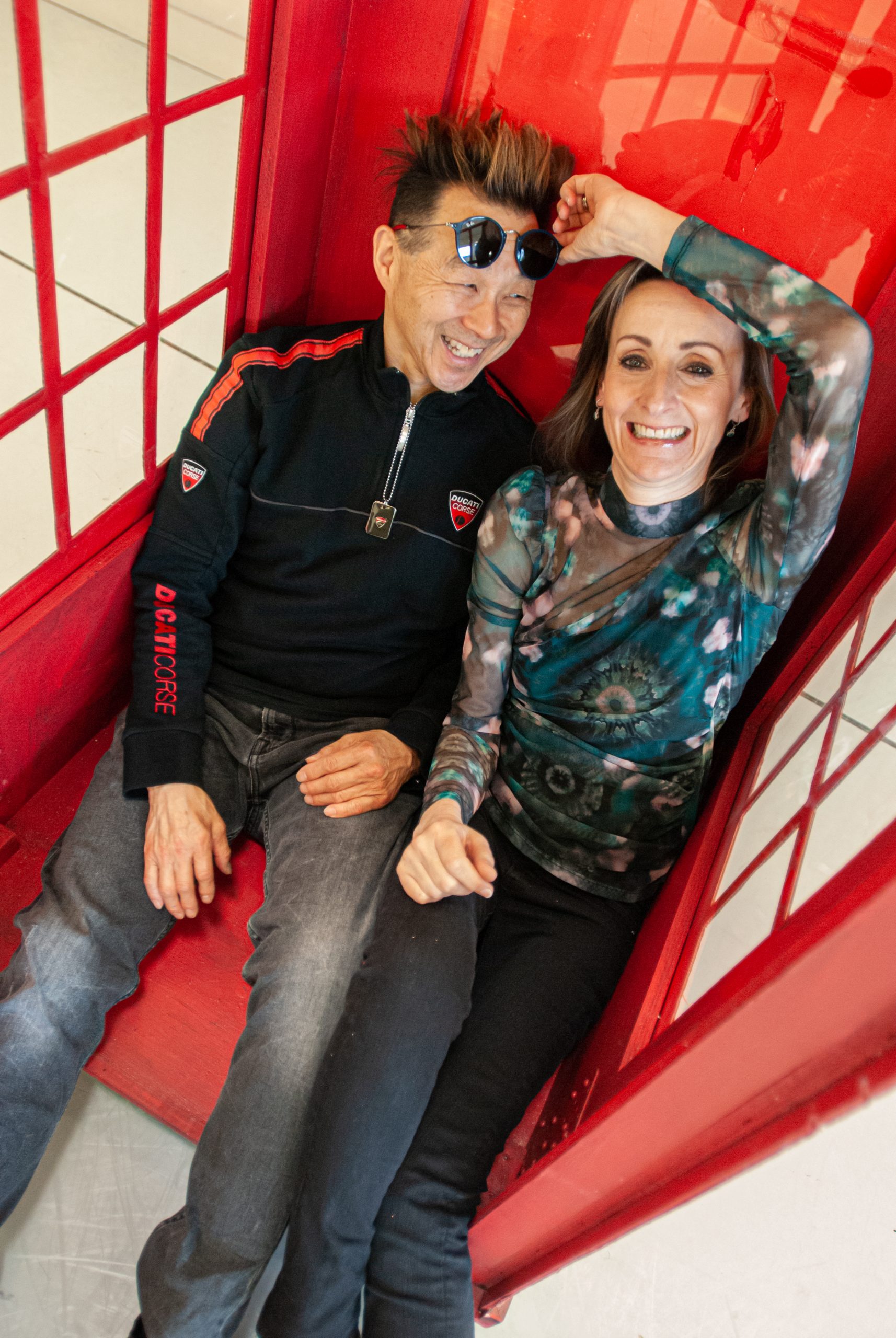 The Menlo Park Academy of Dance was founded in 1947 by RoseAnn Sayler, who passed away earlier this year at the age of 96. “RoseAnn was the first to bring the Royal Academy syllabus to the school,” Sarah-Jane says. “I’m carrying on that tradition.”

Sarah-Jane credits her English heritage for developing her love of history. “There’s history all around, and I loved going to historical places and finding out what happened there,” she says. “I was particularly drawn to strong women in history.”

That interest led her to choreograph her first ballet, Portraits, which debuted in 2016 and is one of the Interlude ballets this spring. It profiles seven courageous women who went—or were forced down—unexpected paths. They include English martyr Lady Jane Grey; English authors Emily, Anne and Charlotte Brontë; American swimmer Gertrude Ederle, the first woman to swim the English Channel; and English suffragists Emily Wilding Davison and Emmeline Pankhurst.

“They all faced obstacles but prevailed,” she says. “In my ballet, they are shown individually, and, in the last piece, they interact as kindred spirits.” 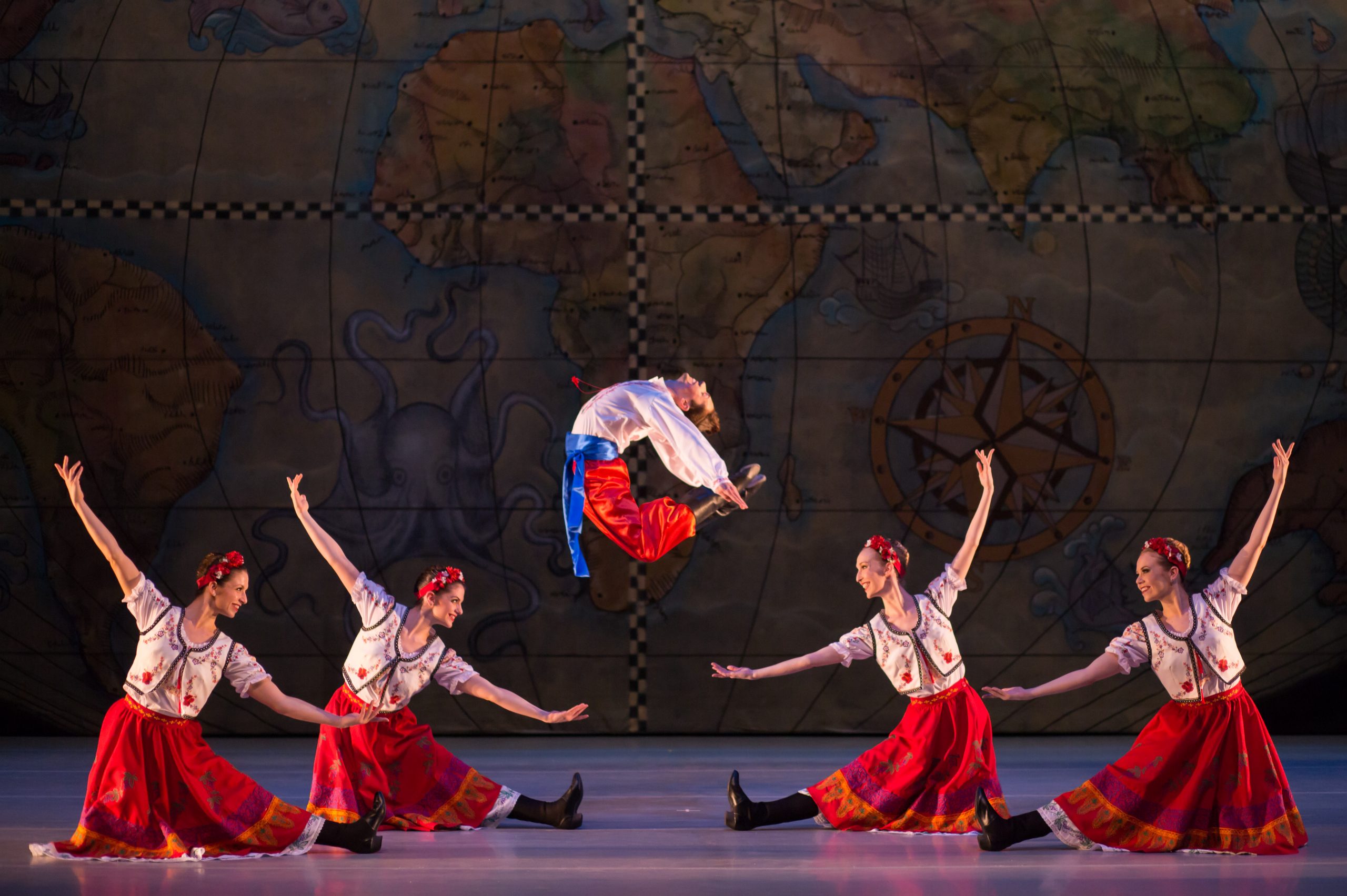 Together, Sarah-Jane and Michael thrive in their roles as teachers. “For me, fulfillment comes from the students, watching them go through the process of becoming dancers,” Michael says. “Plus, Sarah-Jane has sent off so many students—that’s as memorable as actually dancing.”

Those students now include multiple generations, as Sarah-Jane observes with a smile: “Parents whom I taught bring their children to classes; I can see the little child’s face in their adult face.”