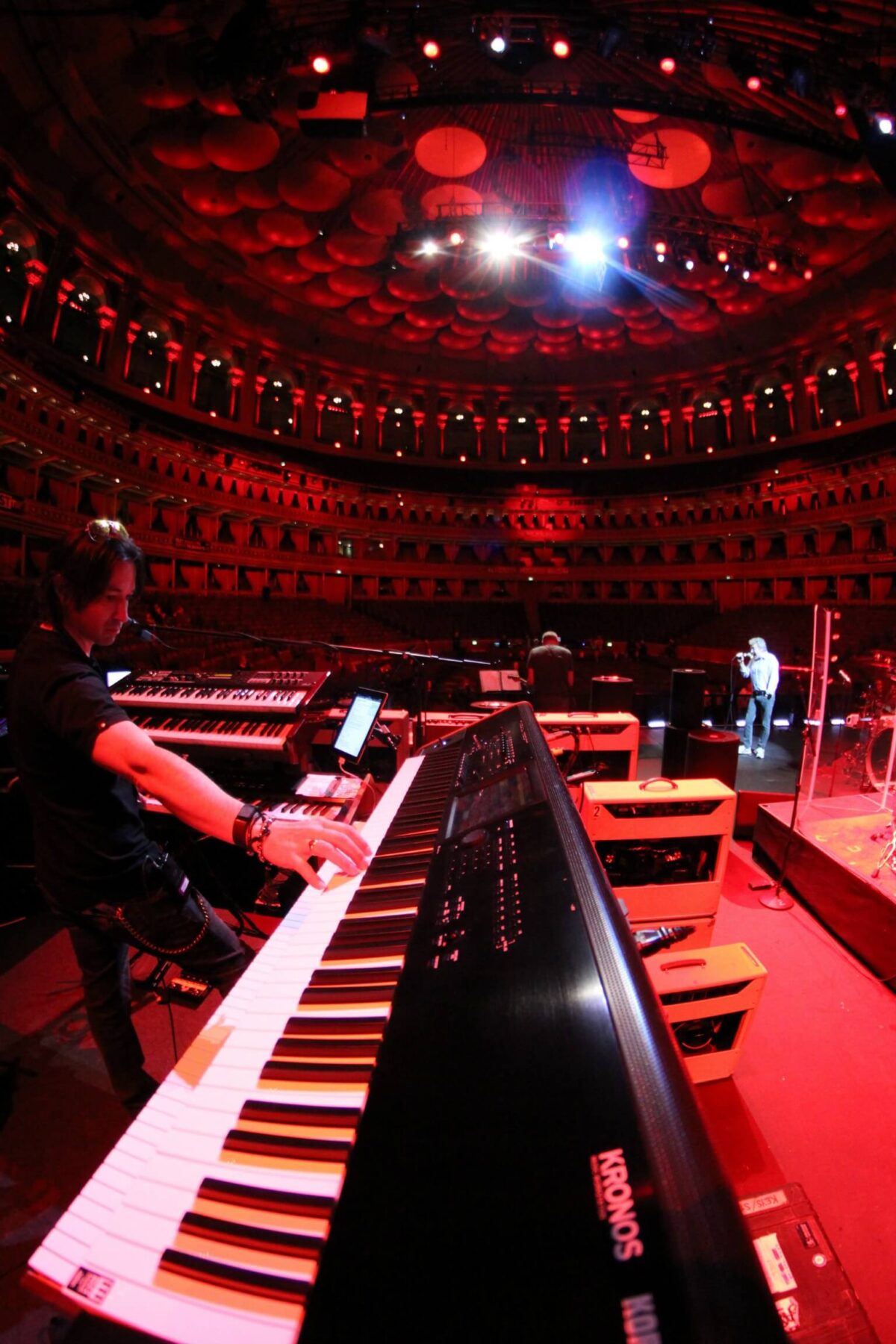 Roger Daltrey was putting together a band for a solo tour about ten years ago when the voice behind The Who put a call out looking for Los Angeles pianists. It wasn’t long until word made it to Loren Gold.

The L.A.-based keyboard player, vocalist and songwriter originally from Palo Alto scored an audition and was given a few songs to learn ahead of time, including Joe Cocker’s cover of “A Little Help from my Friends.”

“I studied every subtle nuance of that song’s intro. I was playing nuances that no one would know. I spent two weeks, eight hours a day, learning every possible part of that song. And when I went into the audition, Roger said, ‘Let’s just jam the blues.’ We never even played it!” Loren chuckles. “Classic. I shook his hand thinking I’d never see him again.”

Today, Loren sees him nightly. After securing his place in Daltrey’s band No Plan B, Loren became the keyboardist and a supporting vocalist for The Who, joining the rock titans on the road since 2012.

It’s been nothing less than a dream gig, taking him to arenas and stadiums across continents to deliver some of the greatest rock songs ever channeled through an amplifier. The Who, whose surviving original members include Daltrey and guitarist Pete Townshend, is a band where each component competes to be the loudest—be it Daltrey’s roar during “Won’t Get Fooled Again” or Townshend’s iconic windmill motion with his guitar. But Loren has succeeded under a simple credo: Practice hard and don’t make it about yourself.

From his early start playing for a meal at a downtown restaurant in Palo Alto to penning songs for arena-level pop artists, Loren has maintained humility even when facing tens of thousands of screaming fans. But he admits that the gravitas felt as his fingers hover over the F-major chord structure before launching into the melody of “Baba O’Riley” is a sensation that’s impossible to downplay.

“I still get a blood rush. I still have that moment thinking, ‘Here it comes,’” he says of that monumental opening chord. “Not only that, but it’s the part of the show every night when I remember how I was a little kid in Palo Alto. I was in Oakland at the Days on the Green in 1982 watching The Who and waiting for this chord. That rushes through my body and I’m just grateful for it. It never gets old.”

Growing up on Cowper Street, Loren remembers two subjects that dominated his youth: music and Little League. He played on a team called The Police and would gush over The Beatles and the Doobie Brothers with his fourth-grade teacher at Ohlone Elementary School. 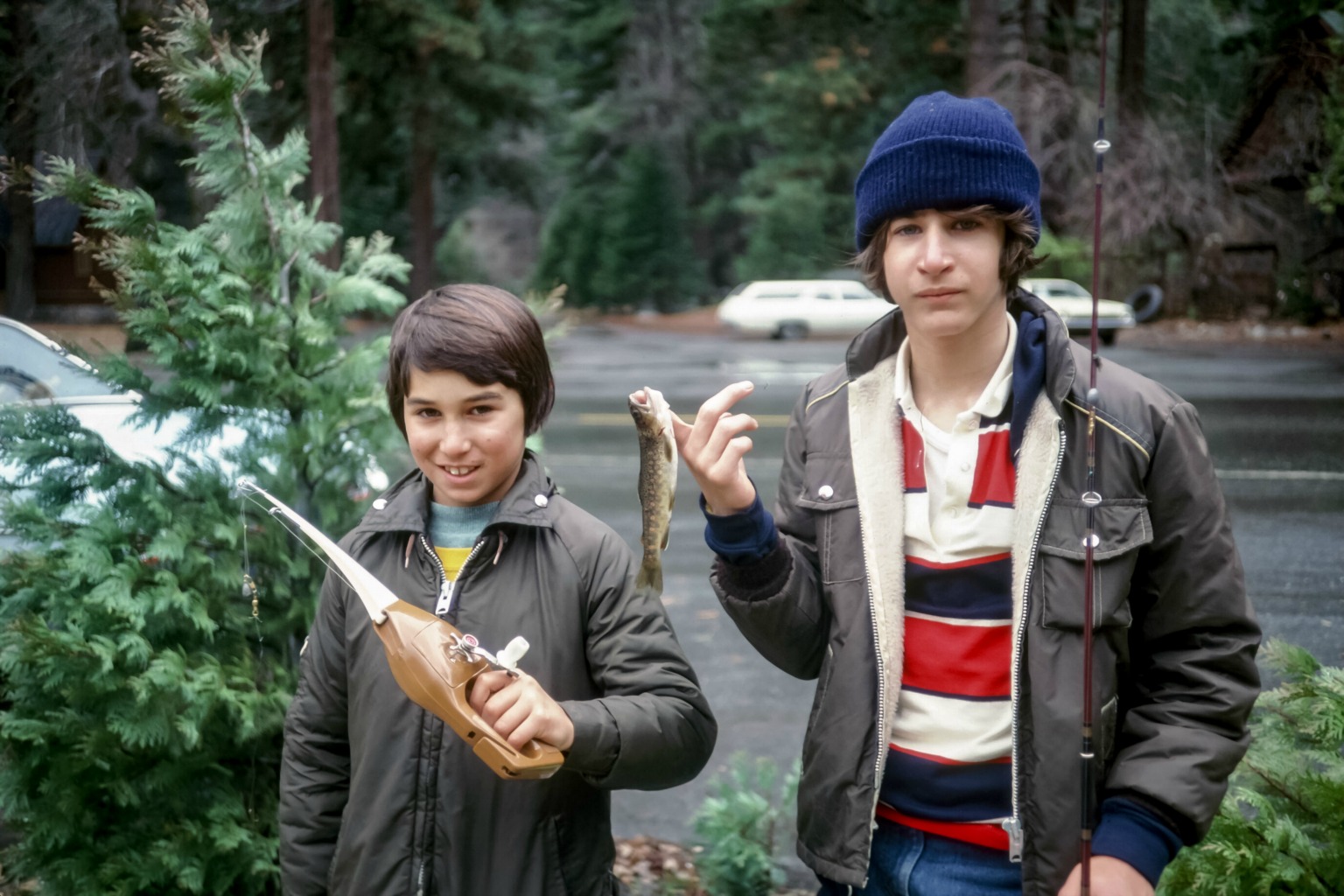 The walls in his childhood home would often reverberate The Beatles (The White Album) and Rubber Soul and Loren’s mother recognized early on how her son gravitated to music. She placed him in group classes for piano alongside a dozen other students at a music school off El Camino where he began with Chopin and Mozart. But his heart was always more suited for Elton John and Billy Joel.

By age 14, Loren was playing his first weekly gig: piano for an upscale French restaurant in Palo Alto called Le Tour. “I was so young and I can’t believe they hired me,” he says. “I’d take out my sheet music and play the same ten songs over and over again.”

During his years at Palo Alto High School, Loren came across a big Fender Rhodes electric piano (“I still have it hooked up at my studio,” he says.) and played in bands called Pranxster and Cross Fyre; the latter’s drummer, Eric Valentine, went on to produce albums for Third Eye Blind, Smash Mouth and Nickel Creek.

In traditional fashion, Loren eventually found himself in L.A. where opportunities to play were plentiful. He worked as a dispatcher for a messenger service, quickly acclimating to the lay of the la-la-land, and began releasing solo albums beaming with ethereal piano compositions.

Loren toured as the keyboard player for pop star Hilary Duff and then continued as her musical director. In the early 2000s, he linked up with James Renald from the successful Canadian soft rock band Sky and the two became writing partners. The duo was asked to write a song for Taylor Hicks and their response was the American Idol winner’s first single, “The Runaround.”

Loren established a reputation as someone who could write a song in the key of the Doobie Brothers or Hall & Oates that rebuked the stale ingredients of common pop songwriting.

“I think I have a pretty good sense of finding a good melody. I try not to devolve to the standard, typical chord formula that we hear. I try to have some interesting moment, kind of an obscure chord or voice thing—a key change when you wouldn’t expect it,” he explains. “And I’m pretty mellow when I write. It’s easy for the singer and lyricist to work with me. I let it breathe and allow people to go down their own avenues of exploration.”

Whenever he’s not on the road with The Who or gigging for other artists like Rita Wilson (who took him to Athens in June for a show), Loren dabbles in real estate and earned his license last year. He started with a house in Woodland Hills and continues to invest in new properties. His other outlets include golf and sometimes teaching piano through streaming online. “I’m the rock and roll real estate agent who teaches piano lessons and plays for The Who,” he summarizes. 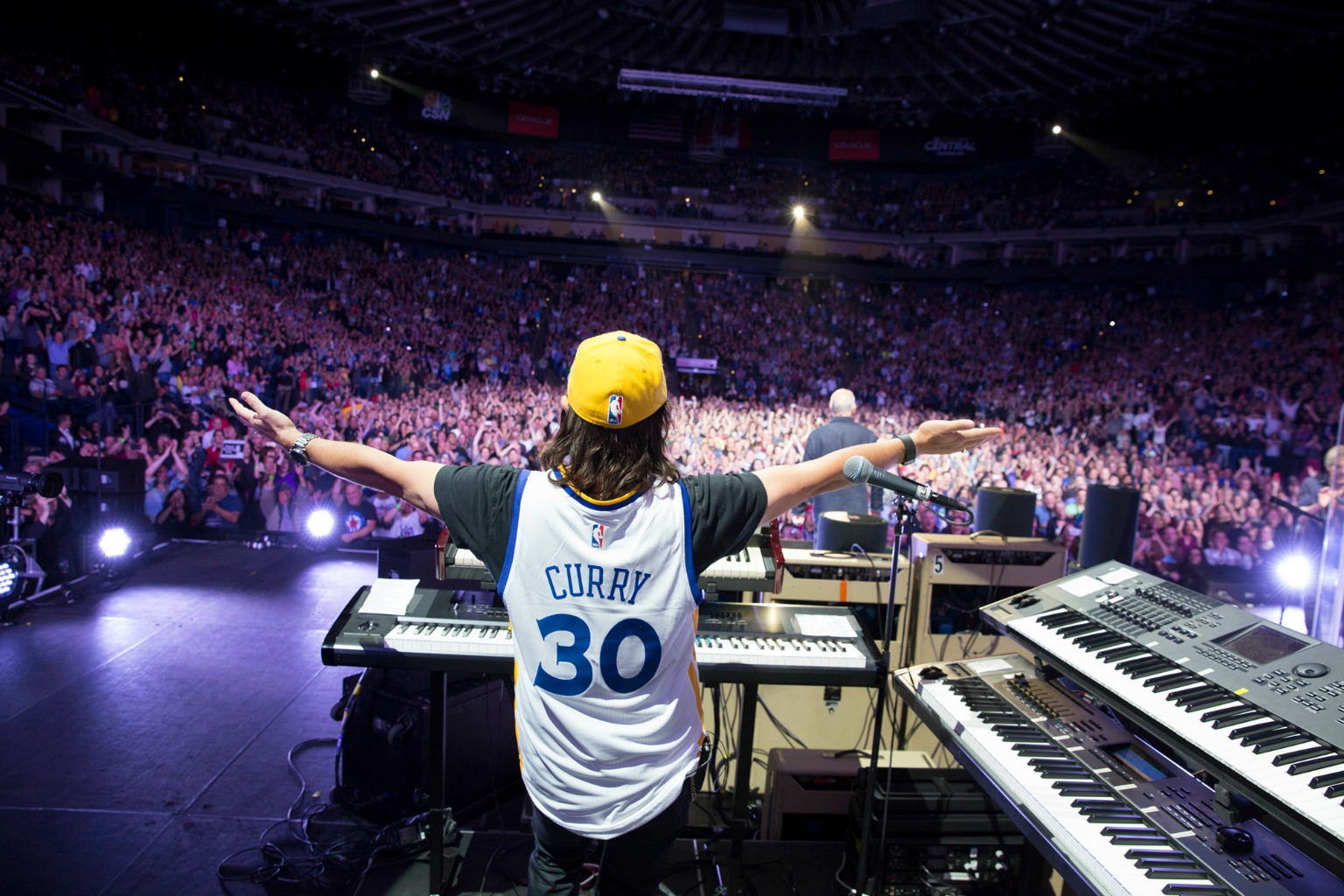 The Who return to San Francisco on October 9 to play the new Chase Center, one of the first acts to christen the arena, but Loren will be back on the Peninsula before summer’s end for another monumental event: his family picnic.

Around 30 members of his family unite every summer at Rinconada Park where they play various games and even though he’s conquered  Madison Square Garden, there are still feats left for Loren to achieve.

“I can’t say I ever won the three-legged race, but one thing I did win was the egg toss,” he says before pausing. “I have the F-major chord and the egg toss!”