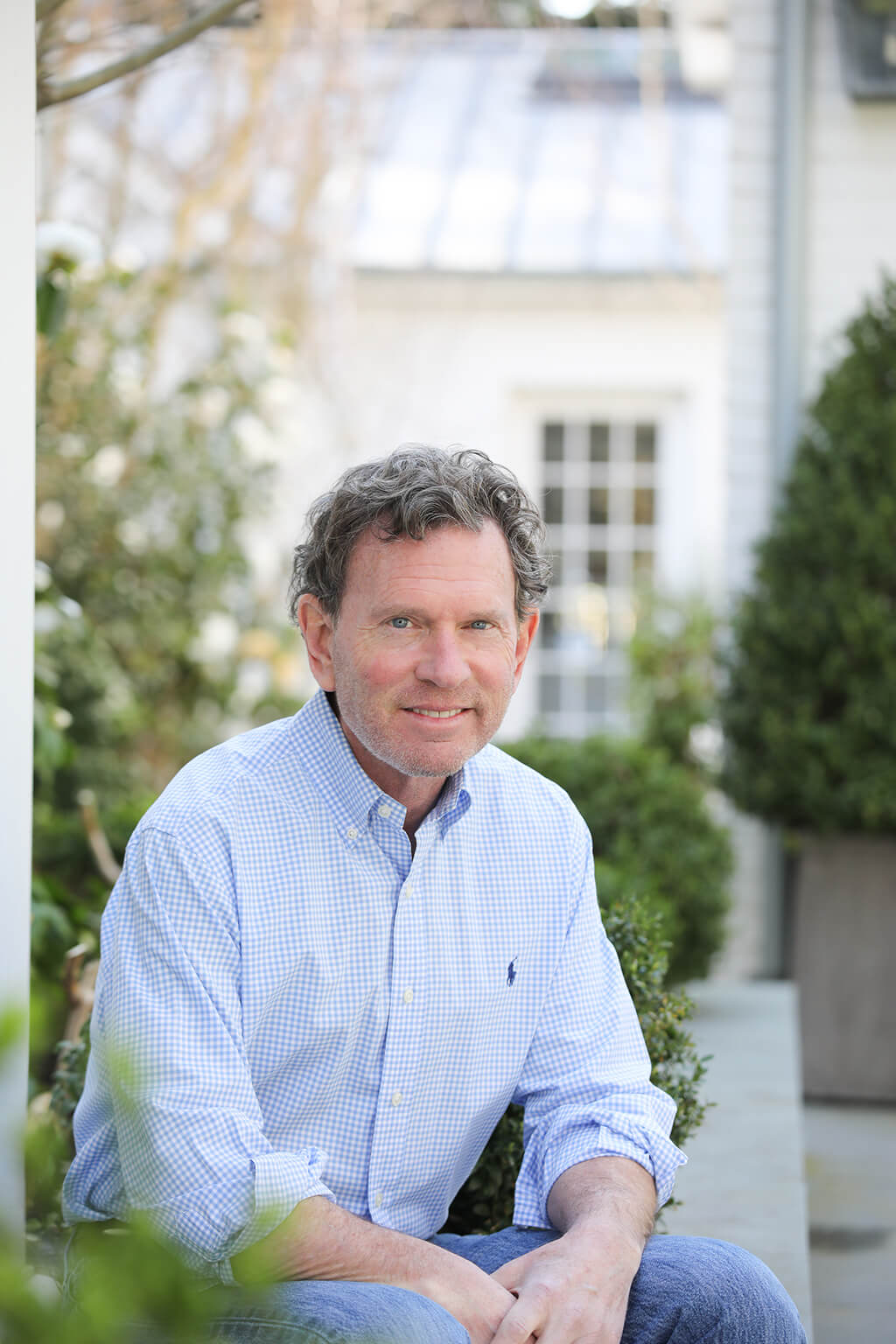 My brother-in-law, David, and his wife, Dalia, live in Re’ut in the center of Israel and have three strapping boys in a home dominated by sports, exercise and games. The kids always seem to be in constant competition, morning through night. We made it to the oldest boy Shai’s bar mitzvah but we didn’t make his brother Adi’s occasion. We were determined not to miss the youngest son Tomer’s event scheduled for July 18, 2022. Almost a year in advance, airline tickets were bought and hotel reservations were made.

Then, last December, my daughter Tali surprised us with the wonderful news that she was pregnant with her third child, the first two barely out of diapers. After a few doctor’s visits and some calculations, Tali’s due date was estimated to be July 12, which led us to wonder how this all might work out.

Of course, Tali and her family were going to miss the bar mitzvah, and so would her mother. But the rest of us kept our plans. My son, Josh, and his wife and children would be there as well as my daughter, Arielle, her husband and children, along with our Israeli son, Coby. I scheduled my own travel dates for July 13 to July 24.

A bar mitzvah in Israel is usually different than in the U.S. Since there is a general sense of living the religion and speaking the language (even among the secular), it is not the herculean effort that it is for a child here. Most boys read a bit of the Torah and then have a simple party right at the synagogue immediately after the service. But it is still an important milestone and we wanted to be there to support Tomer and to visit Coby.
With luck, I had successfully guessed the correct sex of my first six grandchildren, and I felt certain that Tali and Sam were going to have a girl.

Plus, with four grandsons and two granddaughters, the odds seemed slanted in that direction. The added importance in this was that if Tali had a boy, the bris (ritual circumcision) would be eight days after the birth (it’s always eight days, no matter what) and as an extremely important part of our tradition, I would want to be there as the sandek, the one who has the high honor of holding the infant during the actual event.

Tali and Sam enjoy having their children’s sex be a surprise so I knew that I would just have to wait until the actual delivery to know whether I would be on call for duty. But as I did the math, I calculated a real possibility of having to return from Israel prematurely. And in July, a flight back from Israel is a tough ticket to find.

With the unknowns of whether it was a boy and when Tali would deliver, it was an impossible puzzle to fully solve in advance and so the only thing to do was let fate take its course.

I left for Israel one day after Tali’s due date and though she was clearly ready and anxious to give birth, her body was not giving any hints that it was time. So I departed and wondered what would happen. We all started an enchanting vacation, sharing the country with the little children and visiting with our large family there. I called Tali often to see how she was doing, and she expressed her frustration of not going into labor, especially since her first two were early or right on time.

Each day that passed after Tali’s due date brought me one day closer to making the equation work. Though she was in misery, the odds were starting to work in my favor. I just needed her to give birth on July 17 and there would be no issues with being there for the bris. The 16th came and Tali could not believe that she still had no signs of an arriving child, now four days late.

Finally, the 17th came and with no delivery for my poor daughter, I was now assured that my original flight would work to get me home in time, though my money was still on it being a little girl. The bar mitzvah the next day was a memorable celebration and then, the next day, on July 19, a half-hour before Coby’s own birth date of July 20, Tali finally delivered her baby.

The rest of our time in Israel was terrific, and we left as scheduled on the 24th as planned. Then, on July 27, eight days after his birth, fulfilling the covenant that has existed for more than 3,000 years, I held little Noah David safely on my lap for the mohel to welcome him into our greater family, destined for a good life.