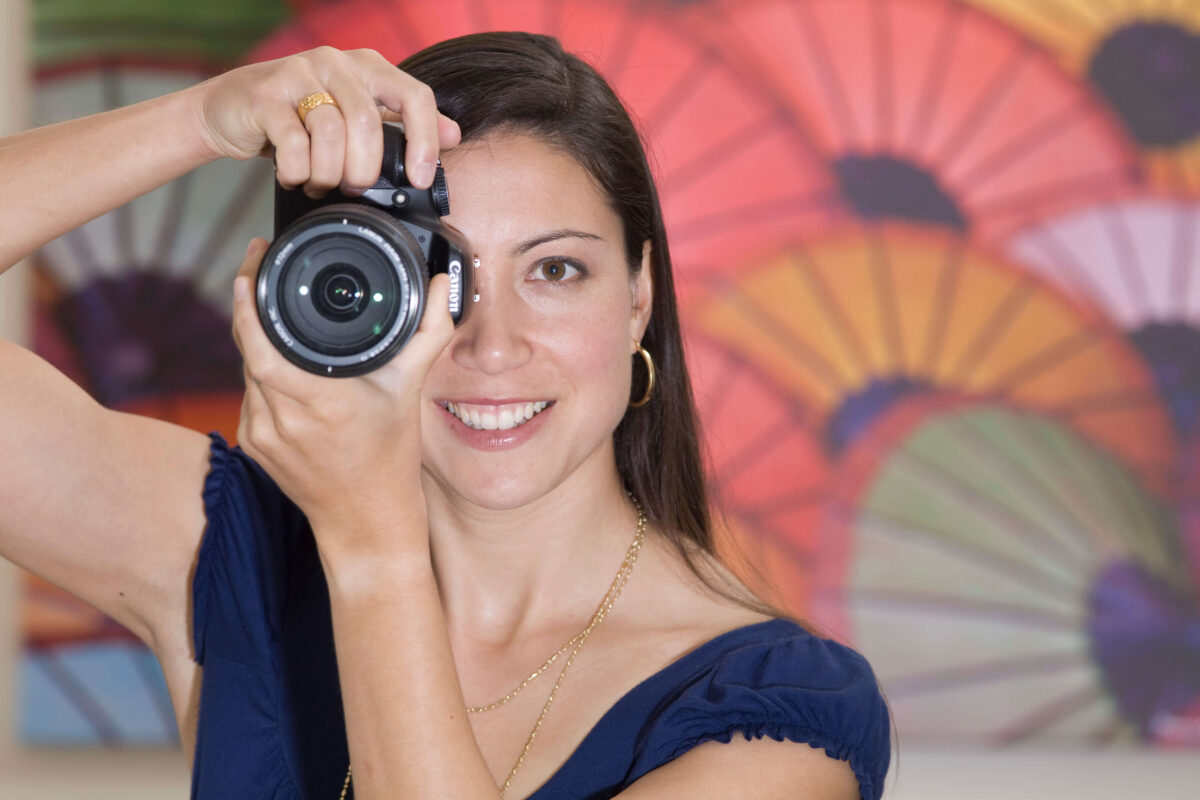 From the time Frances Freyberg was in kindergarten, she wanted to be an explorer.

“I was leading ‘expeditions’ across Willow Oaks Park, around the duck pond by the Menlo Park Library or along the dry creek bed of San Francisquito Creek,” she recalls.

Explorer she’s become, having traveled across six continents with cameras in hand. The result is thousands of images of people and landscapes, some of which can be seen at any given time at the Portola Art Gallery in Menlo Park.

“My goal as a photographer has always been to encourage a greater appreciation for our planet and its people,” she says. My hope is that my images will motivate and influence personal journeys for other people.”

Frances’ photographic journey began during her senior year at Brown University, where students were able to cross-register for classes at the Rhode Island School of Design. She chose a photography class. “The irony is that I had to drop it because it was taking away too much time from my required classes to complete my major in biology at Brown,” she says. 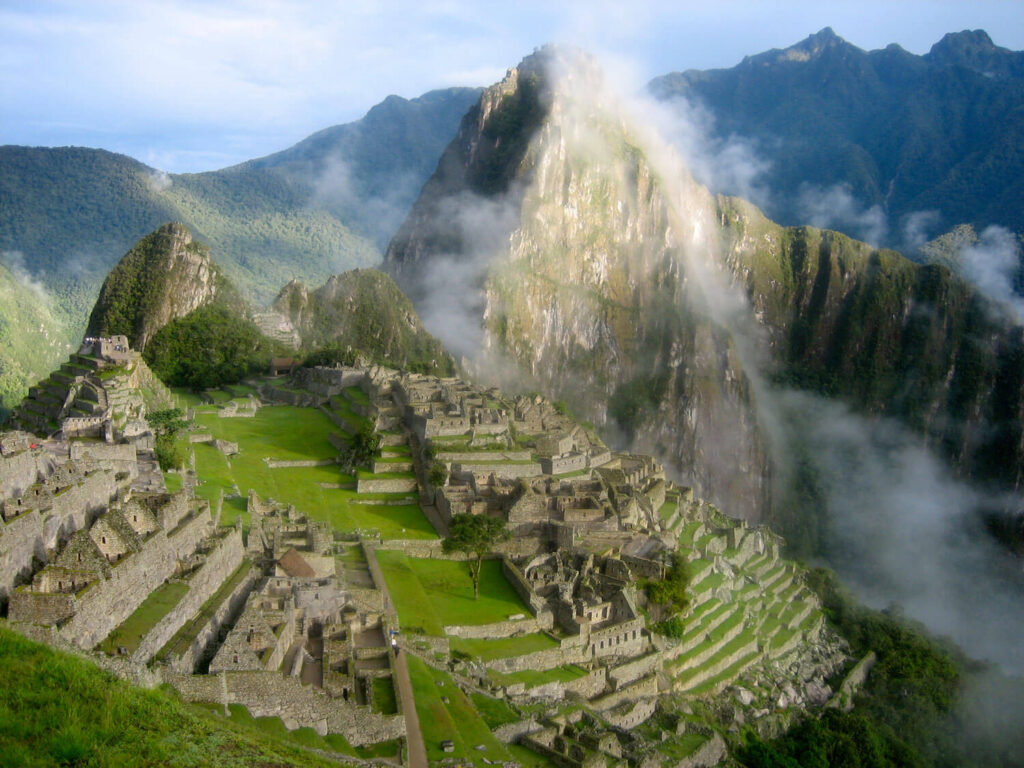 While she dabbled in photography after college, Frances didn’t begin to pursue it seriously until 2008 when she took a year off to travel around the world. “My goal was to learn and experience as much as I could, and to use my own photographs and writing to inspire others to do the same,” she says. “While traveling, I built an extensive weblog with weekly photos, as well as historical and cultural information, about the places I visited.”

When Frances returned to the Bay Area, several art mentors and friends encouraged her to exhibit her photographs, and she participated in Silicon Valley
Open Studios in 2009. In 2010, she became a member of Portola Art Gallery at the Allied Arts Guild in Menlo Park, where she will
be showcased as an upcoming featured artist.

Through 2016, Frances continued traveling and exhibiting while beginning to explore event, portrait and assignment photography for a number of local non-profits and publications. That changed when her son Dylan was born four years ago. “I found my photographic energy focused on documenting his growth—and my new and cherished role as a mother,” she says. “Now certain friends—who love Dylan dearly—are nudging me to return to other subject matters, in addition to the many photos I continue to take of him.”

Most of Frances’s recently exhibited photos have been of local explorations—hikes, gardens and solo day-trip adventures to places like Big Sur, Point Reyes and Desolation Wilderness near Lake Tahoe.

Frances is also thinking of tackling a bigger project focused on her extensive library of images from around the world. “The more I’ve traveled, the more I’ve been struck by not only the beautiful contrasts that make a place and its people unique, but also the surprising visual similarities in landscape, architecture, design and culture that bind us together and make the world feel smaller,” she observes. 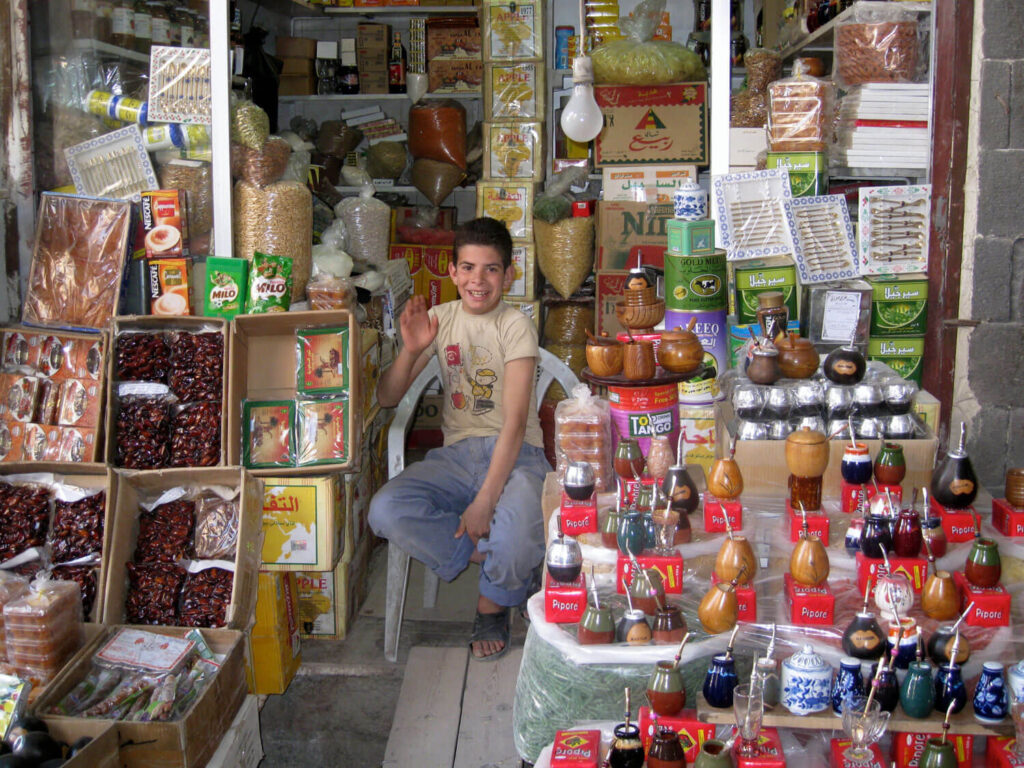 Frances recalls walking through a souq (market) in Damascus, Syria, and how a young boy caught her eye. He was selling cups that looked identical to ones she had used previously in Uruguay. “At that moment, in a land so different and far from home, I felt a sudden and unexpected sense of belonging—not just to Syria, but also to Uruguay,” she says. “I’ve since experienced that same bond between very disparate locations. For example, the domes of the Taj Mahal in Agra, India, and the Alexander Nevsky Cathedral in Tallinn, Estonia, or the brilliantly green, sheep-dotted hills of Ireland and New Zealand, both overlooking the sea.”

By highlighting visual similarities through her photography, Frances seeks to inspire a greater sense of compassion and connection: “In today’s world, our attention is often directed to our differences in a negative and polarizing way. When we can find some common ground with people of different backgrounds or cultures, it becomes easier to appreciate those differences in a life-giving way.” 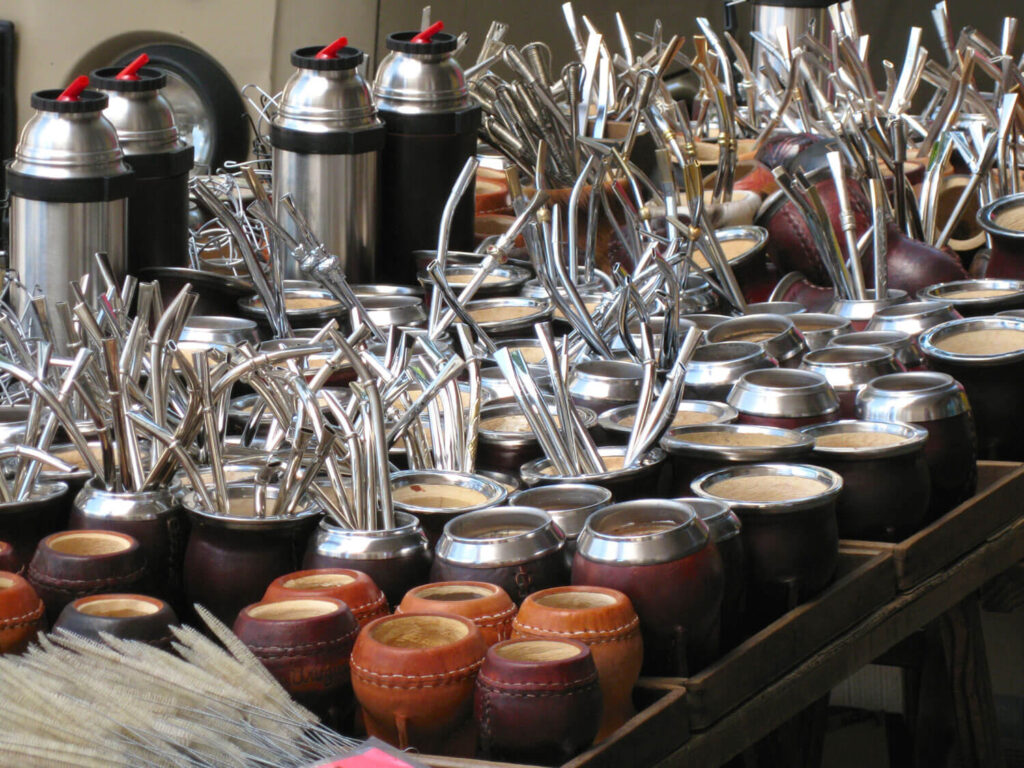 As a photographic explorer, many of the trips Frances has taken to different countries—Egypt, China, Austria, Peru, to cite a few—have been inspired by photographs she’s seen—the ancient pyramids of Giza, the Great Wall of China, the jungles of the Amazon. “I’d feel a strong pull to see these places in person,” she says. “I always try to take my own photo of the view that inspired my trip, but I’ve never been 100% happy with the image I get. However, the experience has always exceeded my expectations, and I’ve always walked away with another photo that I want to share with others.”

Frances hopes that her photographs can help educate people about the world and interest them in the surrounding natural beauty. “Of course, a photograph could never convey the entirety of an experience, a location or a culture,” she says. “But if my photographs inspire others to explore and learn, or to simply pause and reflect, I consider that success. And it’s a joy when people see my photographs and are inspired to take a trip to see a place for themselves.”

Her photographic journeys now sometimes include her son Dylan—and she’s looking forward to those increasing. “We read a book called The Last King of Angkor Wat and I told him that I visited that temple complex in the past and will take him there one day if he’d like,” she says. “We went recently to the Water Temple on Cañada Road, and when he saw it, his first question was, ‘Where are all the vines?’ When I explained that there are many different temples, and not all have vines and tree roots growing over them, he promptly exclaimed, ‘But I want to go to Angkor Wat!’”

As Frances has expanded her photographic pursuits beyond travel, the resulting photographs have been displayed on the walls of local organizations and institutions. These include Mission Hospice in San Mateo, where she is the communications director, and also Zuckerberg San Francisco General Hospital.

“It’s a very humbling experience to be told that an image I’ve shared brought someone peace during a time of uncertainty or fear,” she says. “I’ve taken photos of patients and families at the VA hospice so that they have something special to remind them of their final weeks together. I know how much I value the good photos that I have with my family and friends, and I feel honored to be able to provide that for others.”

Frances says she’s benefited greatly over the years from the encouragement of artists and photographers along with friends and even childhood teachers growing up in Menlo Park. The best compliment she has ever received? She responds without hesitation: “‘When I look at your photograph of Purisima Creek Redwoods, I see God.’ That will inspire me for many years to come.”