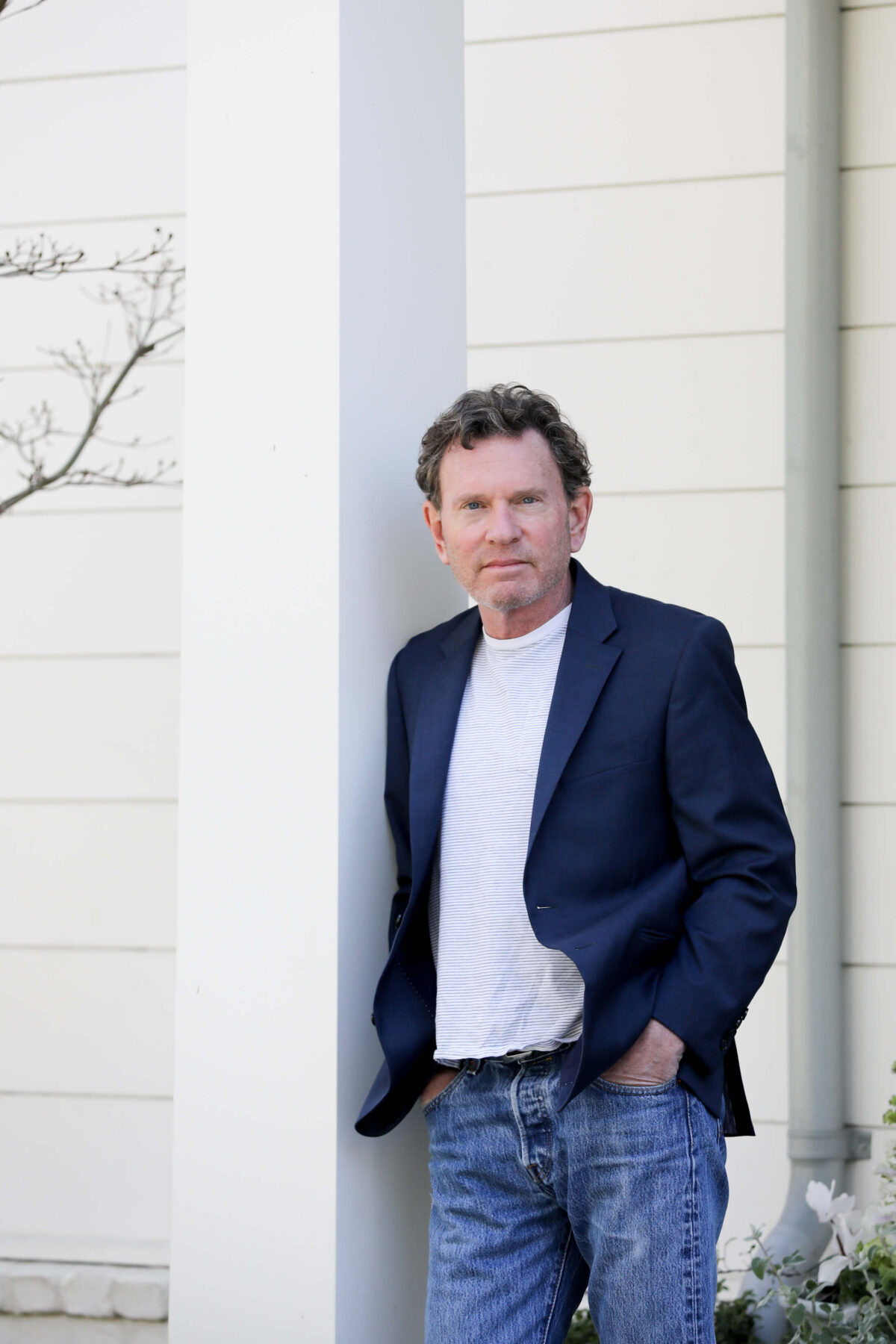 There is increased angry rhetoric between the United States and Russia, reminiscent of the era that we called the Cold War. It reminds me of my childhood and one of my favorite TV shows called The Man from U.N.C.L.E., a fictionalized spy show that featured two men (Robert Vaughn and David McCallum) who worked for the multi-national secret intelligence agency, United Network Command for Law and Enforcement. Week in and week out the pair battled evil, mostly in the form of the organization’s main adversary, THRUSH.

I decided that we needed to form our own spy agency in Amarillo and recruited a few of my neighborhood pals to join in. Before you knew it, we had created C.H.E.S.S., Command Helping Enforcement for the Secret Service. This spy business was important stuff and there were a few things we needed to become effective agents.

First on our list was a headquarters, as no good spy agency can be successful without a place to plan espionage and counter-espionage and other cool stuff like that. I was a project guy and so I carefully designed exactly what that building would look like and managed to convince my Mom to buy all the lumber required and have it delivered. Mostly it was sheets of plywood and 2x4s and 4x4s.

Since I was always working on something that needed building, I was comfortable taking the lead. My Dad was not the type to help with a project like this, and since I didn’t know any better, I just assumed I could get it done. We built the building in the back right corner of our backyard, so the fence line provided two good walls to start. I remember the sweet smell of that fresh lumber and the excitement of watching our headquarters go up. C.H.E.S.S. HQ eventually had two small rooms, each big enough for about three grade school kids and one room had a “secret” room below with access only through a hidden trap door.

It took a few weeks to finish the headquarters, and I had several bloody moments along the way: a smashed thumb, a torn-up knee and so on. But what pride we had in our new space when it was completed. I talked my Mom into buying a rope ladder so that when we were in there—planning missions or having lunch—we could pull up the ladder and prevent anyone from gaining entrance.

Being a useful auxiliary to the men from U.N.C.L.E. demanded special accessories, chief among them a few “Sixfingers.” A Sixfinger (advertised on TV as “Sixfinger, Sixfinger, Man Alive! How Did I Ever Get Along with Five?) was a finger-looking plastic device that you held between your thumb and your index finger that concealed a cap-loaded grenade launcher, a pen to write the coded messages that would travel via a tiny “S-O-S missile,” a signaling device, a “secret bullet” for tight spots and a fragmentation bomb. A la James Bond, it was the perfect hidden device—who’s counting your fingers, after all?

All good spies need to be able to record the activity of their adversaries, and so we set our sights on the subminiature mini-Arrow spy cameras that came with “real” film. These tiny things, just over 2” in length, actually took genuine photos and were straight from the days when everything was made in Hong Kong. We felt that each C.H.E.S.S. member should have his own.

Both the Sixfinger and the spy cameras were available at our local TG&Y. Fortunately, we had enough cash from the dues of our organization to cover the cost of our equipment. We rode our Schwinn Banana bikes down the brick streets of Amarillo all the way to the store at Wolflin Village to carefully evaluate all the espionage-related gadgets. Because we were a spy organization, we decided that guns were not necessary and besides, the Sixfinger had a grenade launcher, and that was certainly enough firepower for us.

Before our meetings, we would head to our local 7/11 and buy some Slurpees and cinnamon toothpicks (which we deemed cool to chew on) and then go back to our headquarters to plan our activities. Our most important work, as it turned out, was to spy on our siblings and try to catch them when they weren’t looking. We would take pictures of them with our spy cameras and shoot them with our Sixfingers. It was the best we could do, given, as it turned out, the low level of Russian influence in Amarillo.

Perhaps the current state of relations between the U.S. and Russia (and China for that matter) presents just the right time to reconstitute C.H.E.S.S. and go on eBay and pick up some Sixfingers and micro-cameras. I’m thinking the Secret Service might just need some Command Helping Enforcement, or, well, something like that.