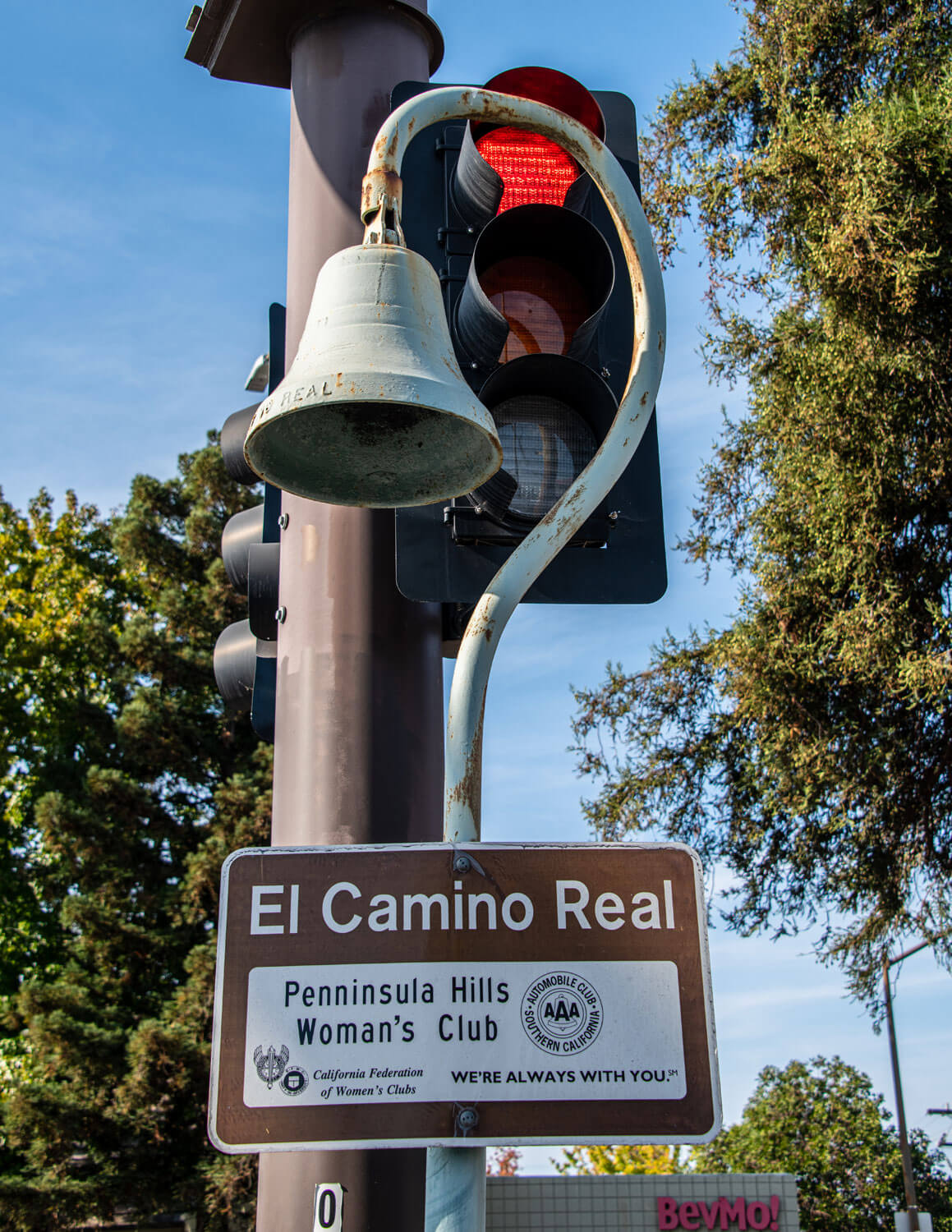 Driving the Peninsula’s El Camino, glimpses of bells periodically catch the eye—whether you’re stopping at a red light by Palo Alto High School or passing the colorful signage welcoming you to Redwood City. El Camino Real, or the King’s Highway, traces its origins to the historic pathway started by the Franciscans in 1769 to connect California’s 21 missions and principal towns. In 1906, Mrs. Armitage C. E. Forbes led a civic coalition to install commemorative guideposts marking each mile of El Camino Real, each mission and select historical landmarks. Forbes herself designed a cast iron 85-pound bell and piping and created California Bell Co. to manufacture them. By 1913, 450 decorative bells lined the route, but within decades, most of the bells had disappeared and Forbes had sold off the company. In 2000, when Saratoga’s John Kolstad sought to secure one of the historic bells for his backyard, the owner of the defunct California Bell insisted he buy the entire company, including the original foundry molds and boxes of historic photographs. Although Kolstad only wanted a single bell, he agreed and proceeded to resurrect the business. Teaming up with Caltrans, California Bell now works with local cities to reinstall the original mission bell markers, with about 585 placed so far, from Los Angeles to San Francisco—with plans to cover the remaining areas of the original route. In addition to selling to cities and counties, California Bell also provides bells (even just one!) to individuals for their personal use. To learn more, visit californiabell.com 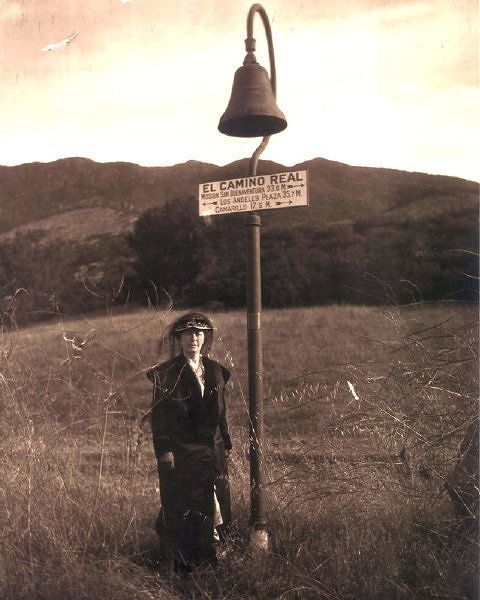