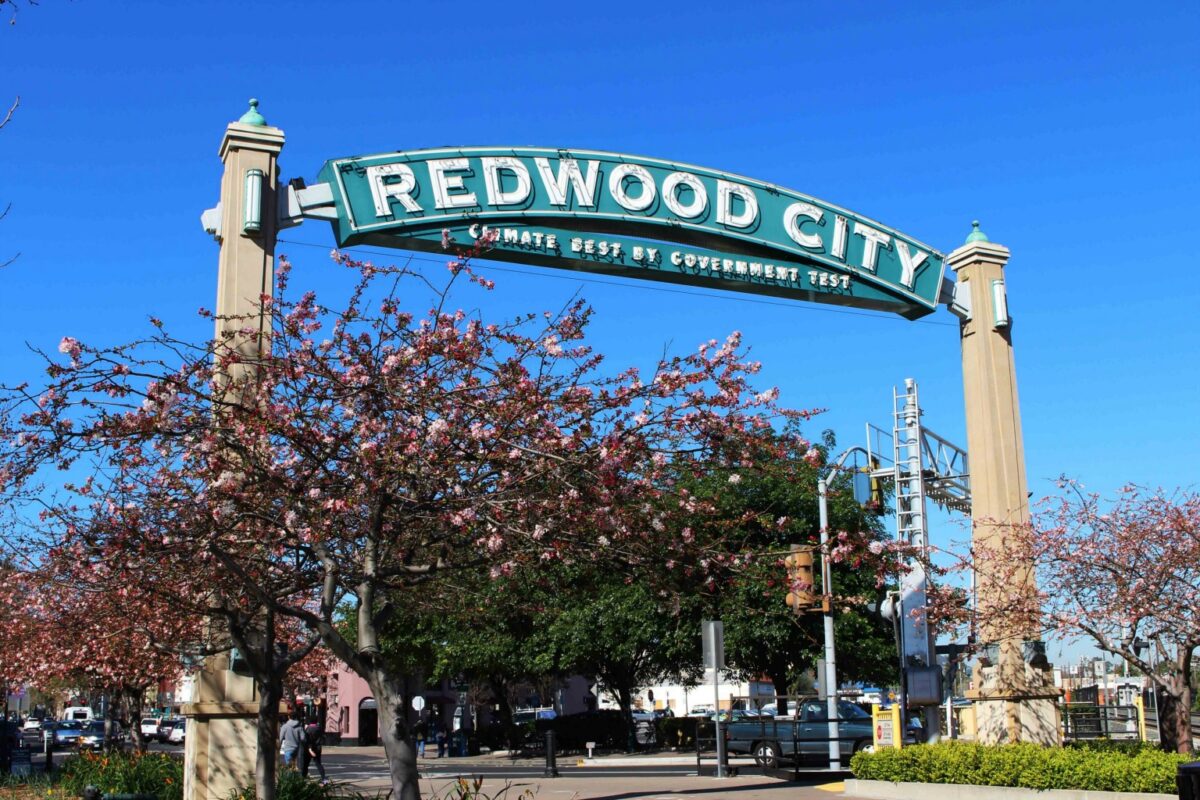 Redwood City was booming. With the rise of business interests and real estate during the 1920s, local realtors united to form the Redwood City District Real Estate Board and share in a common vision for the development of new business and communities. The first item on their agenda: adopt a city slogan. A public contest had previously failed in 1921—no winner, but second prize went to a Sequoia High School student: “Watch Redwood Win”—but in January 1925, the Board proposed a new contest with a $10 award. Wilbur H. Doxsee, a member of the Geo. H. Rice Abstract Co. and a graduate of Sequoia High and Stanford, suggested “By Government Test, our Climate is Best” and beat out the other 78 submissions. His slogan was shortened to “Climate Best by Government Test” and soon immortalized on a sign arching over Broadway. But how did Redwood City earn such a claim? Dr. Jeffrey K. Filippi, who owned a chiropractic practice in downtown Redwood City, researched the topic for a historical project. He determined that the most popular theory traces to 1912, when German consular agents traveled the planet to gather meteorological data. Their criteria included amount of rainfall, sunny days per year and average temperatures and three regions of the world prevailed: the Canary Islands, along the Mediterranean coast of Africa and within a 20-mile radius surrounding Redwood City.