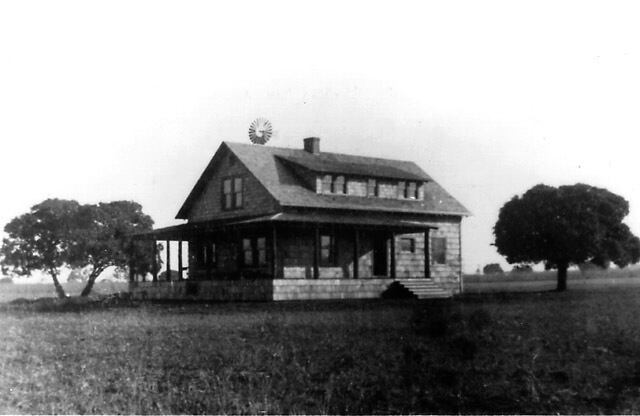 Known as the Valley of Heart’s Delight, Santa Clara County was once the largest fruit-producing and -packing region in the world, home to millions of fruit trees and the world’s largest commercial orchard. Recognizing the potential of the area’s rich soil, mild winters and long, dry summers, in 1901, a Stanford student and carpenter named J. Gilbert Smith purchased five acres, later expanded to 15 acres, along the unpaved lane that became San Antonio Road. He pitched a tent, planted an apricot orchard and constructed a two-story farmhouse from redwood delivered by wagon from the Santa Cruz Mountains at $15 per 1,000 board feet. That Craftsman-style home and adjoining orchard still stand among the buildings on the site of the Los Altos Civic Center. During World War II, Los Altos Grammar School used the house and orchard for air raid drills. Migrant farm workers helped harvest the apricot crop, and local children cut them for drying. Gilbert Smith died in 1966, and after the death of his wife, Margaret, the home and surrounding 1.3 acres were donated to the City of Los Altos. When the house was turned into the Los Altos History Museum in 1977, the Historical Association furnished the inside to look like a Depression-Era home. Docent tours are currently on hold pending county restrictions, but visitors may still stroll the always-open outdoor agricultural exhibit, which includes an apricot cutting shed and an historical tank house and windmill used to pump water.

The museum is planning to debut a 3-D virtual tour of the inside of the J. Gilbert Smith House on its website at losaltoshistory.org/
smithhouse 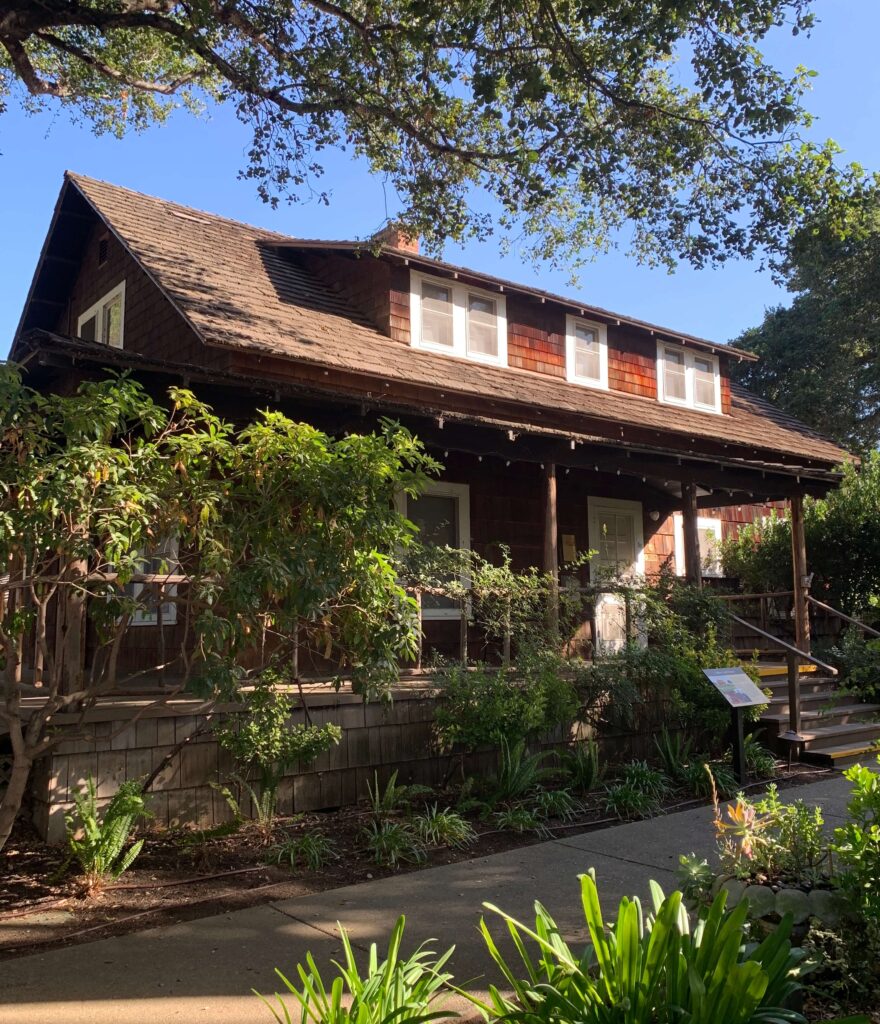