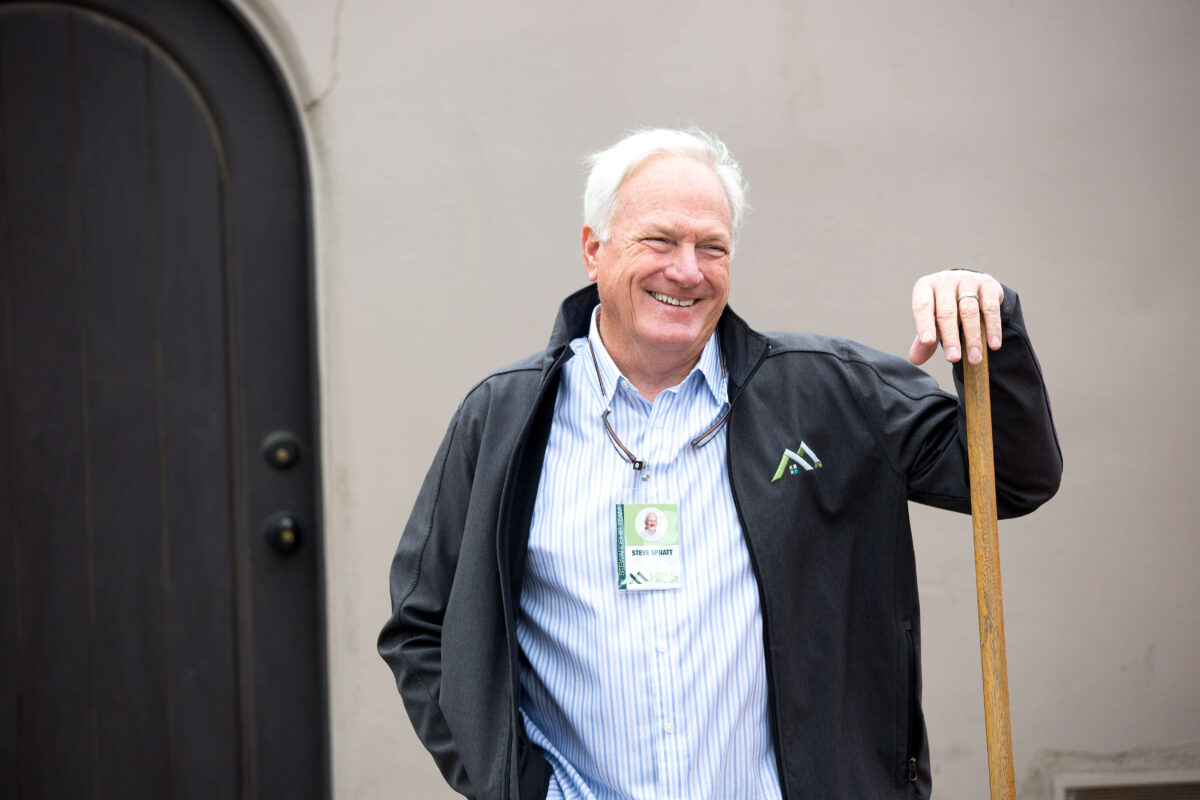 It was 1984, during a deck replacement job in a Burlingame backyard, when Steve Spratt’s passion for home preservation dawned on him.

He watched with sorrow as precious and priceless slabs of redwood were tossed due to a lack of maintenance. Witnessing the waste deeply moved Steve and he set out to promote new remedies to combat such domestic oversights.

“Back then, I liked to drive up to Mendocino and hang out at Fort Bragg on the weekends. I’d drive through an area of redwoods that had been mostly cut and see stumps as big as this room from trees that were not there anymore,” he recalls, seated inside his bustling office in Los Altos. “When I saw that deck getting torn out, it was like, man, that’s not right.”

The experience led Steve to found a business that would evolve into Home Preservation Services, a unique residential steward company he launched in 1993. Using a holistic approach to home management and repair, HPS is to a home what a financial adviser is to balance sheets and a doctor is to blood pressure.

“We’re trying to completely change an industry—or create one,” Steve explains. “The current home service industry (I’ll pontificate if I may), is completely reactionary-based: things break and we fix them. The whole industry is predicated on that but nobody is preventing it from happening. We’re focusing on that—we’re trying to flip the industry to where it is proactive.”

Steve explains how the business attempts to replace the stress of owning a home with a simple monthly fee. Steve’s 45 employees, including his youngest daughter, Lexi, who works to onboard new customers as she considers future management roles, are specialists capable of completing numerous individual trades and crafts. The company recently named the former San Francisco Giants general manager Bobby Evans as its new CEO, and he joins HPS after years of subscribing to its services. 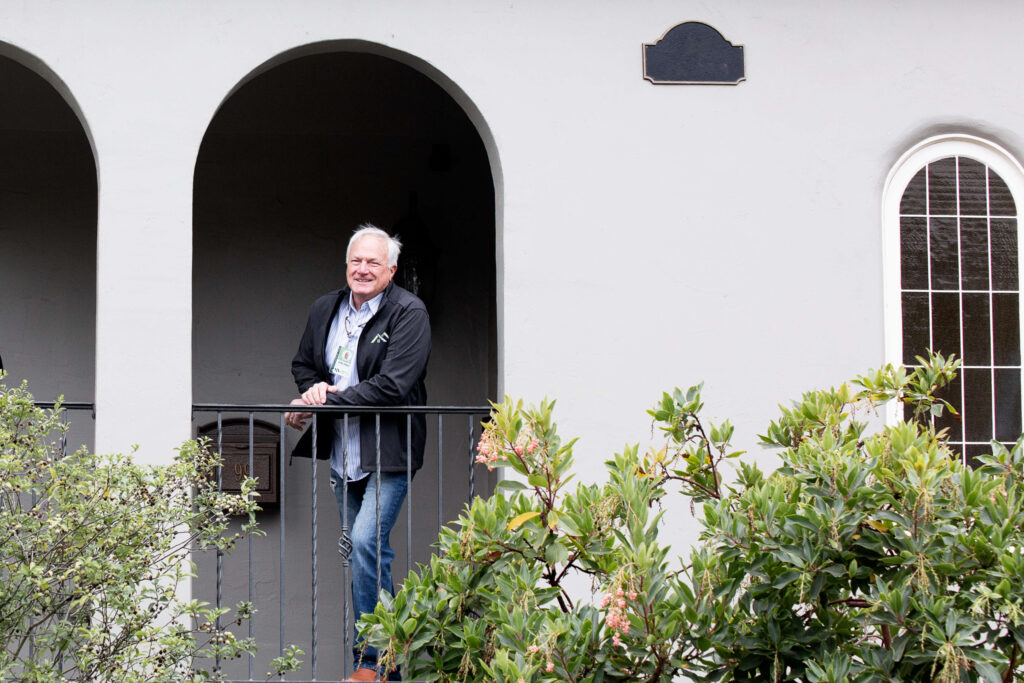 A home is first given a score that rates the property on its current condition and desired standard. Then a member of the team conducts quarterly visits to each location to provide routine inspections and maintenance. HPS oversees large projects like pool installation or provides homeowners with a guide to begin budgeting for that inevitable roof replacement.

Because a home is often a person’s biggest personal investment, Steve developed HPS to offer resources so that the homeowner can live in the home comfortably while maintaining its market value. He stresses to his subscribers that their homes should be kept at marketable conditions, even if the plan to sell is still years away.

“You’ll hear realtors say ‘location, location, location’ but that’s BS,” Steve says playfully. “Location is important when you’re buying the home but when you’re selling, there’s nothing you can do about the location. What you can do involves its condition. The condition is directly tied to the value of the home. And the better the condition of the home, the more fun it is to live in and the more of a safe refuge it is. One of our clients has a plaque in their entry hall and all it says is: “Breathe you are home.”

Steve’s own sanctuary is several hundred miles north on a 10-acre plot outside Roseburg, Oregon, that he purchased in 1999. Over the years, he’s built the home using recycled materials, including stereo speakers for a deluxe sound system that had previously blared in the arena for the Fighting Illini basketball team at the University of Illinois. Steve’s amassed a vinyl and 78s record collection well into the thousands that leans mostly on jazz. He was elated to learn of the brand-new live Thelonious Monk record, which was taped at Palo Alto High School in 1968 and intends to add it to his collection.

When he’s traveling between Oregon and California, Steve often listens to books on Audible such as Annie Dillard’s American Childhood or any title from Bill Bryson. “He’s a great researcher,” he says of Bryson. “I’m probably solely financing him into his retirement.” Approaching 70 years, Steve reveals that he recently solidified his maturity by purchasing an RV.

In the summer of 1988, Steve was living in Redwood City when he watched the series Joseph Campbell and the Power of Myth on PBS hosted by Bill Moyers. He was transfixed, admitting he’s returned to the conversation hundreds of times throughout his life. He remains particularly inspired by Campbell, a sage for dissecting the human experience, who suggested to “follow one’s bliss.”

“One of my favorite quotes that Professor Campbell says is, ‘As humans, we mistakenly are continually trying to find meaning in life but what we’re seeking is the experience of being alive,’” Steve says. “To me, that was really powerful to realize. Campbell is confident and calm about the whole thing and it stuck with me. What we’re really after is the exhilaration.”

In heeding the advice, Steve realized he felt the most exhilarated when he’s building something that endures. From its earnest foundation, HPS developed into a helpful docent that guides homeowners.

“Buying a home should come with a warning label,” Steve jokes. “The home is way more complicated than most people think. It took massive amounts of labor, raw materials and money to make it happen. The average homeowner isn’t equipped to take care of the problems, but we’ve come up with a way to relieve them of all that.”