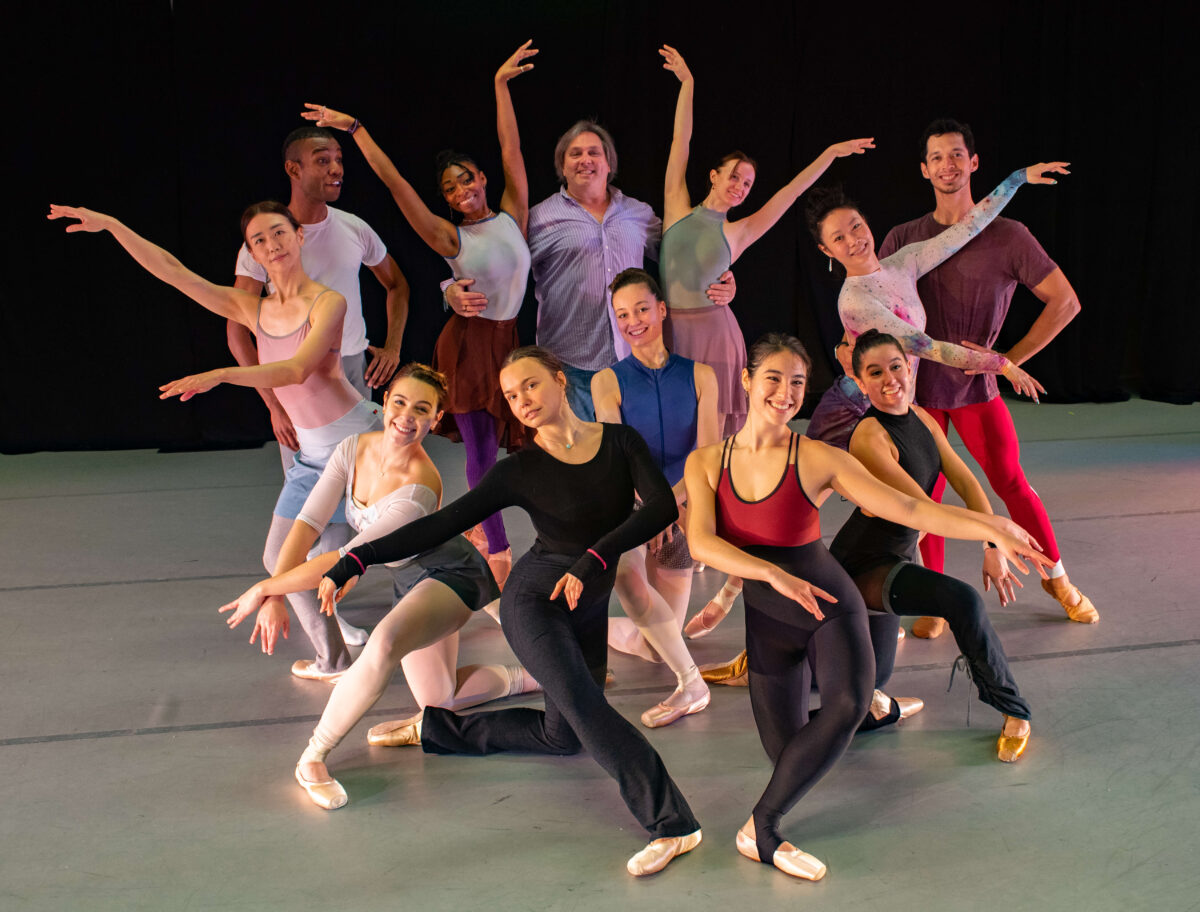 It’s said that during his off-season, Michael Jordan trained with the Joffrey Ballet. One look at his iconic vertical leap, and it’s apparent. In fact, many sports figures commit to rigorous dance training to obtain an advantage over their opponents. Why? Because ballet, more than most other dance disciplines, is anchored in metadata.

“Ballet is a study of small, incremental movements,” says Christine Leslie, executive director and CEO of San Mateo’s Peninsula Ballet Theatre (PBT). “It’s a discipline of the body and the mind. Once you get a pattern or sequence down, you never forget it. You can take a class anywhere in the world, and it will be taught the same.”

For 55 years, PBT has enchanted and educated locals through performances and programming. The company’s Winter 2022 season opens on February 12 with a live performance of Guys and Dolls, the theatre’s first-ever musical production, followed by Cinderella in March, which will feature new choreography by Gregory Amato, the company’s artistic director and adult class instructor.

Sustaining a successful arts program is notoriously difficult, and the company attributes its longevity to a loyal community of fans and participants. So, this isn’t a sad story about a non-profit on the brink of collapse. Quite the opposite. This is the story of a group of administrators, instructors and performers who function as a family, and that family’s expansion is rooted in its dance school and classes.

“We’re in the business of making art,” Christine says of the company she’s been a part of for more than 40 years. She’s watched dancers grow from students in their school to principals heading up their performances. And, that evolution is made possible by the educational programming offered.
The company’s youth programming begins with aspiring dancers as young as six. There are several levels of classes in which students can ultimately apprentice in a performance or go on to study dance at the college level. These schools are the backbone of a successful program like the San Francisco Ballet.

The adult classes, however, are entirely different as they are more about the pleasure of combining movement to music and engaging your mind for a holistic whole-body workout.

The benefits of the adult classes, regardless of the skill level, stretch beyond the physical. “Our adult classes are about the joy of dance, not about technique. Included in that is the joy of music and movement,” says Gregory.

As music by French composer Fauré plays in the background, these adult class offerings include a beginner bootcamp where part of the curriculum is learning the language of ballet.

“All of the steps are in French and as we describe the steps,” Gregory says, “you learn them in French first.” He notes that this is their most popular class, and they’ve had to expand their sessions. “People are coming back to dance,” he observes, “especially those who did it when they were younger. As adults, they are in a different mind space that is more about being with other people, simply dancing.” 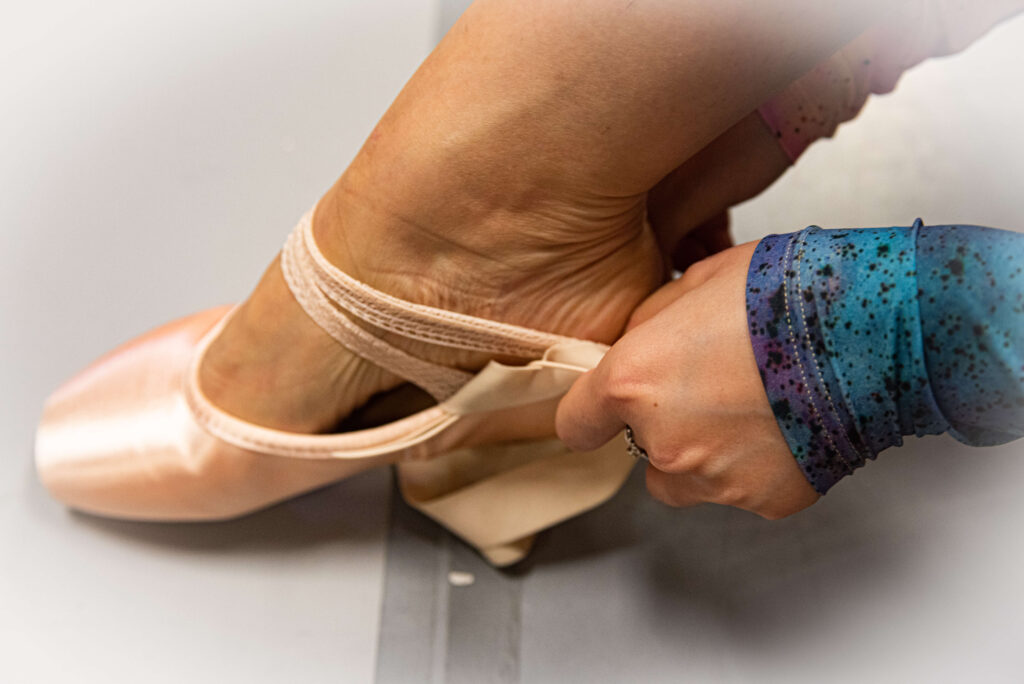 Gregory and the company are noticing how ballet is no longer considered an “elitist art form.” They are seeing more young people who may not have had the opportunity to be exposed to ballet. “I love this art form and think it has something to say,” Gregory affirms. “It enriches the mind and the soul. And it helps us have better humanity. The more people we get into the theater, the more people we will touch.”

Hybrid workouts are now customary and though you wouldn’t think ballet could benefit from this form of learning, both Gregory and Christine admit that the remote classes have worked well for them. They are even planning to expand their virtual programming in the coming months.

“It was hard adjusting to virtual at first, because everything we do here is hands-on and visual and so many of the movements are about aesthetics,” explains Gregory. “With the technology, we are able to zero in on a move, on a positioning, which is beneficial for the students,” adds Christine.
Gregory is also quick to distinguish the company’s classes from fitness trends like Barre and Pure Barre. “Those classes have nothing to do with ballet,” he says emphatically. “They are all focused on cardio and weight loss. If you were to dismantle those moves, you’d see that the only thing that they have in common is a bar.”

When Gregory joined the company four years ago, he worked to expand the class offerings for both adults and children. He’s found success, in part, due to the fact that people often underestimate how ballet influences us every day.

“Our next goal is to grow our outreach program to reach people who might not have the opportunity to go see these types of performances,” he says. “We go to schools and introduce students to classical ballet and show them that the dances they see on TikTok are often rooted in ballet.”