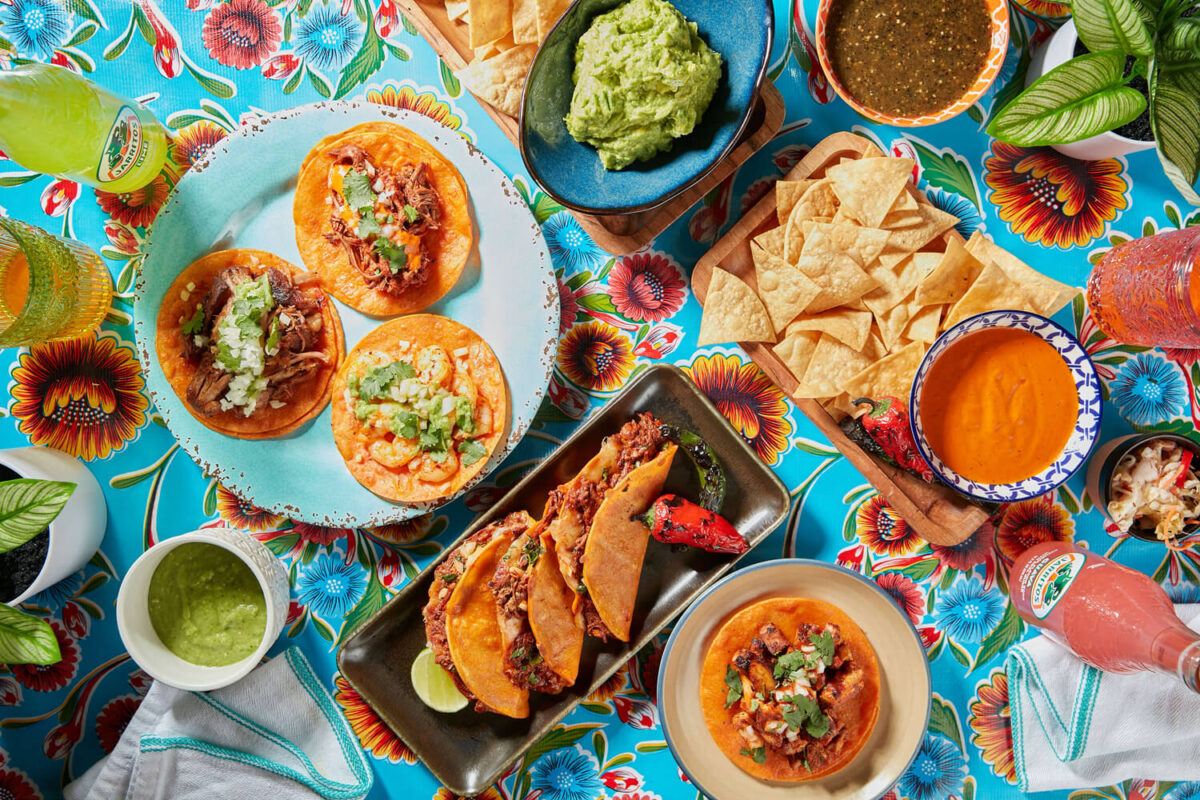 Cheers to the bold ones… opening their doors to a new day on the Peninsula.

The Mexican traditional dish Birria deserves the limelight and that’s why it shines in the name of this new comfort food destination. Suavecito Birria & Tacos specializes in the meat stew that’s marinated in an adobo of chiles, herbs and spices before the tortilla is dipped in beef jus and grilled to a crisp. It’s just one of several specialties you’ll find on the menu alongside a 24K California Burrito that updates the classic by tossing in tater tots. The team behind Suavecito are no strangers to San Mateo (they met years ago at William Jay Corporate Catering and nearby Winner Winner Chicken) and their latest concept is for the on-the-go eater, devised with delivery and pick-up in mind. 1100 South Amphlett Boulevard, Suite B. Open Wednesday through Saturday from 11AM to 8PM; Sunday from 11AM to 7PM; closed Mondays and Tuesdays. 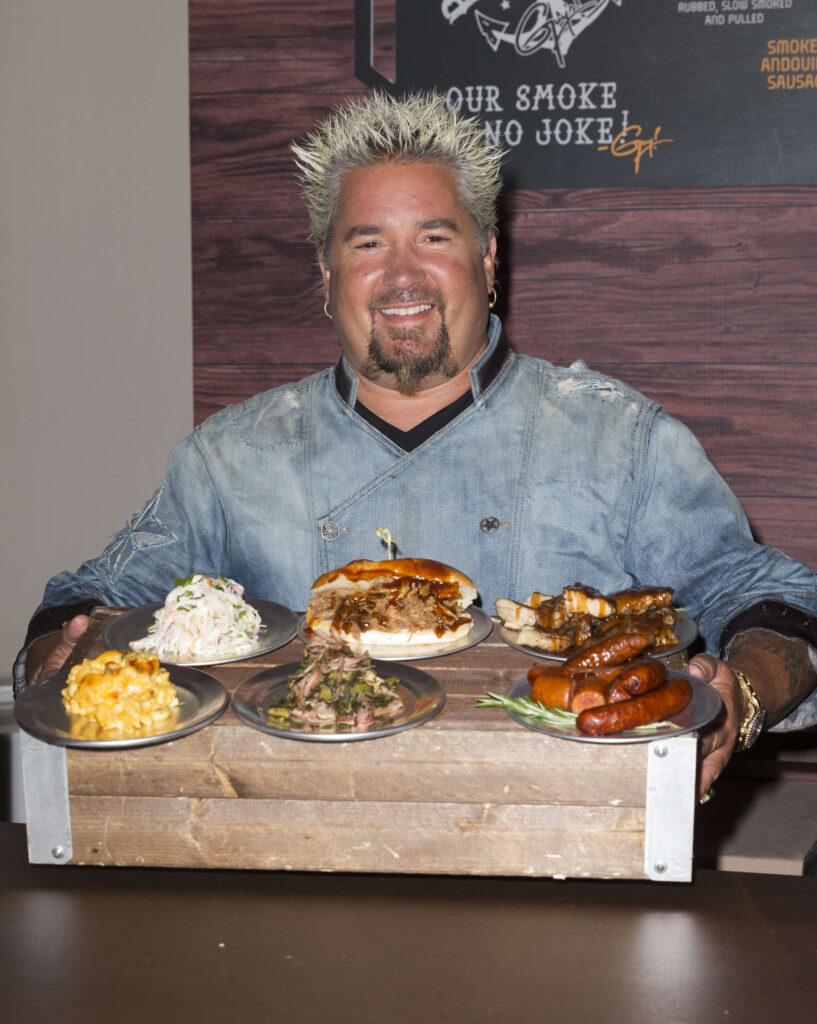 He’s an Internet sensation (and a punching bag, for the grumps) and now Guy Fieri becomes part of downtown Palo Alto. The Mayor of Flavortown expands into the “ghost kitchen” trend by taking over the back of Buca di Beppo to cook up his whimsical fried foods. Guy whips up guilty pleasures like a Cajun-spiced chicken in a white wine and parmesan alfredo and his famous burger topped with mac ‘n’ cheese, bacon, crispy onions and Guy’s signature Donkey sauce on a garlic-buttered brioche bun. He may look like a bleached-blond jester but the Santa Rosa native earns a golden reputation for geniality and raised $21 million for a relief fund with the National Restaurant Association last year. Guy is no small fry. 643 Emerson Street. Open Sunday through Wednesday from 10:30AM to 9:30PM and Thursday through Saturday from 10:30AM to 10PM. 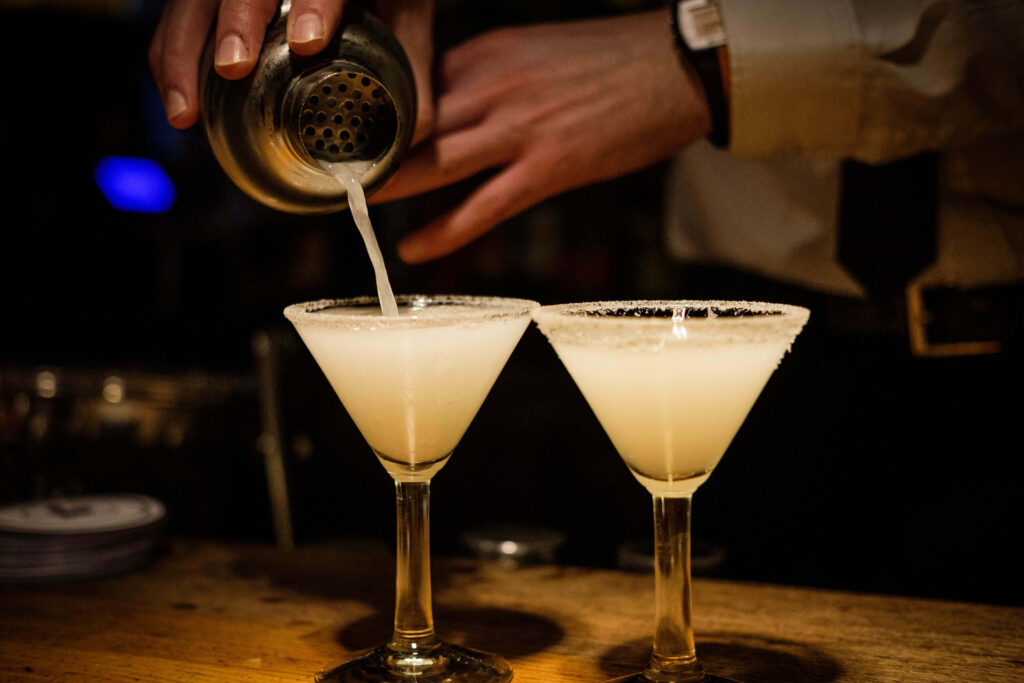 The latest cocktail haven to appear on the San Carlos circuit offers plush velvet green chairs, bowler-hatted bartenders with swagger and a drink menu that runs deep with creativity and celebration for libation. Also serving starters and salads, Faith & Spirits is a lounge spot with a piano tucked in the back for mood-setting, late-night ambiance. F&S prides itself on the martini (stirred to chill with vermouth) while their signature serves include the Castaway (Christian Drouin Calvados, grapefruit, mint and honey) and the Bittersweet Affair, which infuses vodka with chamomile tea, Italicus Bergamot Liqueur and passion fruit rosemary. It opens late and closes when the fun dries up. 765 Laurel Street. Open Monday through Thursday from 4:00PM to close; Fridays from 2:00PM to close; Saturdays and Sundays from 12PM to close.