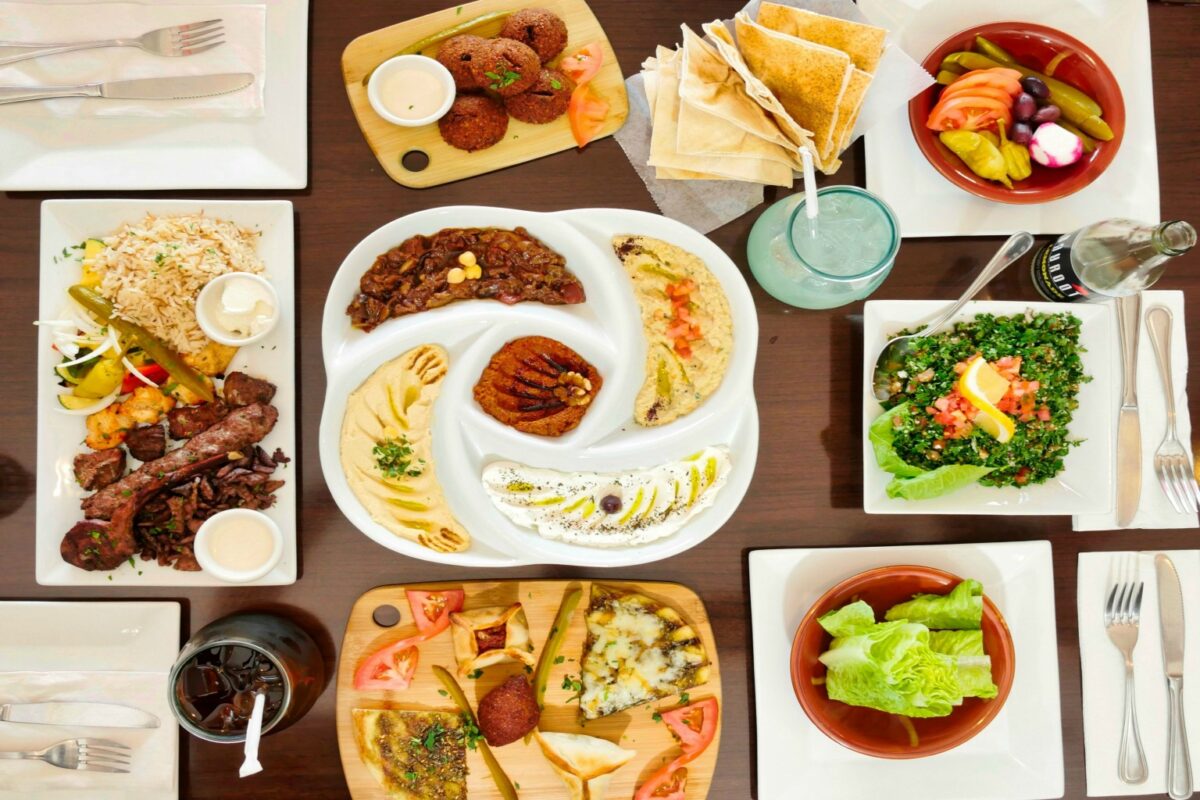 Eastern Mediterranean cuisine is in no short supply on the Peninsula, yet a new restaurant in Burlingame differentiates from the bounty of choices by putting an emphasis on the smaller ingredients that make Lebanese food unique. The playfully titled Bayroot Lebanese Restaurant challenges your tongue to taste the subtle variances. Bayroot, which opened in December, is the first restaurant from Gretta Gerges, who also owns Broadway Tobacconists in Redwood City. She promises homestyle Lebanese cuisine with homemade breads and sauces. Popular entrées include spicy Bamieh made with sautéed okra, tomatoes, cilantro, garlic and lamb shank and smoked eggplant baba ghanouge. Boba Guys specializes in a Taiwanese tea-based drink that typically combines milk, sugar and chewy tapioca balls to create a sweetened refreshment. One of the first items on the menu (and a very popular drink for foodies to post on social media) is the Strawberry Matcha Latte that uses all-natural strawberry purée, a choice of milk and is topped with a shot of matcha. The milky-white stores keep the mood minimalistic, beyond a Star Trek reference (“Drink Well and Prosper” one image reads) and their anomalous logo of an aardvark, a whimsical animal that has a built-in straw.

Redwood City’s newest wine bar and club, BottleShop, shines with a straightforward appeal. There’s little to distract from its 35-bottle selection for glasses of red, white and sparkling wines (with an emphasis on champagne and Californian wines), snacks like charcuterie, cheese and focaccia to complement the fruity profiles and a palpable ambiance for jazz. Either with Miles Davis on the speakers or when performed live by the local Wiatt Grant Quartet, jazz and music are as important to BottleShop as the corkscrew for owner Zu Tarazi. The longtime Redwood City resident cut his teeth at Cafe Borrone in Menlo Park before he and his wife Kristi Borrone opened Station 1 Restaurant in Woodside.