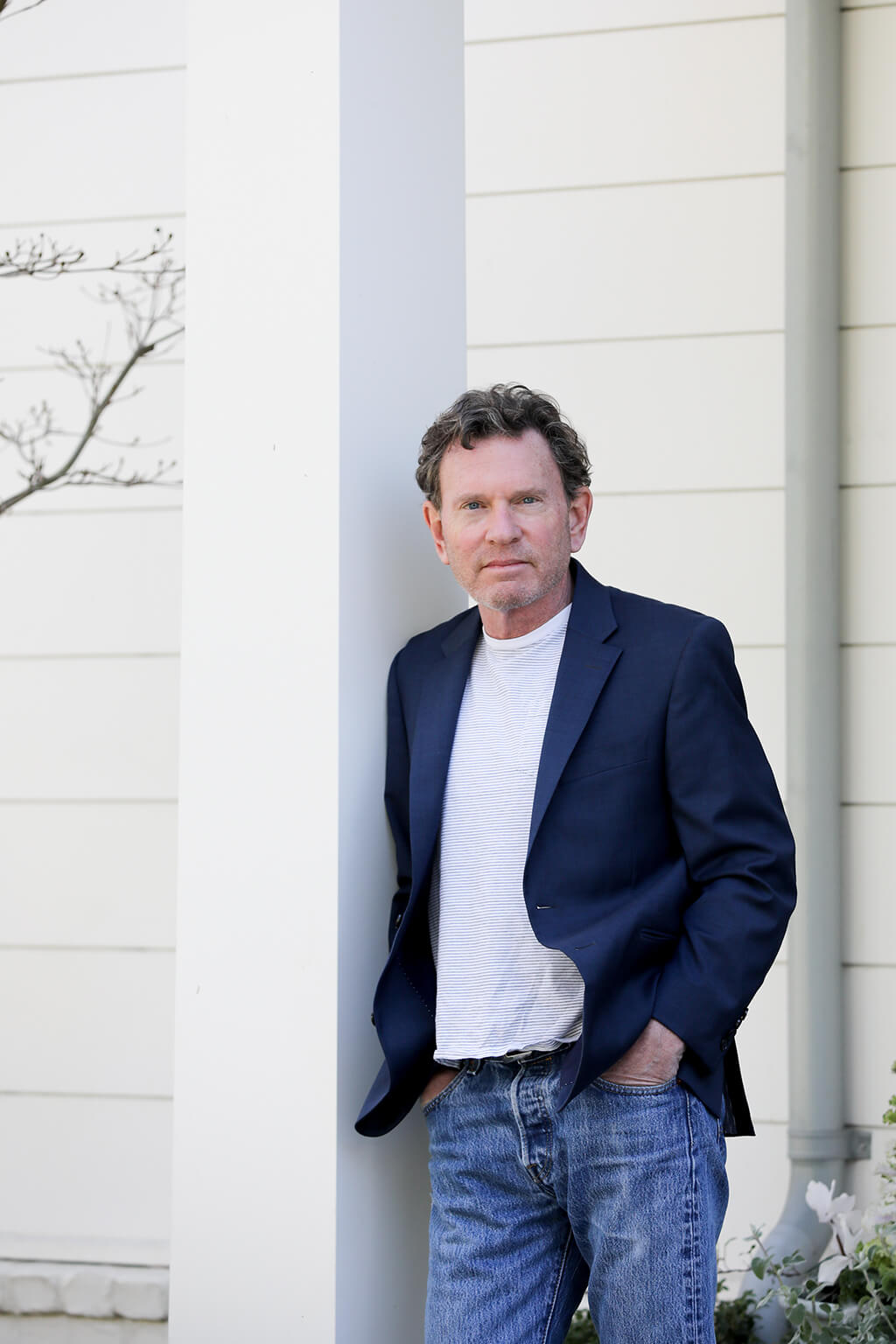 When I was 15 years old, I was visiting my mother, who had recently moved from Chicago—where she played in the Chicago Symphony—to Houston, where she was recruited to play the third chair of the Houston Symphony, one of the highest positions attained by a woman in those days.

Her apartment was in a development called Yorktown, not far from the famous Galleria, a world-class shopping center where I was to spend many a day over the course of my visits with her. The huge mall sported a skating rink, a never-ending number of stores and a great magazine newsstand, where I could pore over and learn from the hundreds of titles there.

One cold December day, when I was visiting from my prep school, Andover, in Massachusetts, we drove over to the shopping center, as my mom wanted to look at clothes being held for her at Neiman Marcus, her favorite place to shop. I always dreaded these store visits, as my mom felt close to certain sales ladies and would introduce me with great flair, which made me terribly uncomfortable.

After our two-hour binge there, we walked through the center a bit and encountered a large cart where they were selling decidedly-not Neiman Marcus jewelry. We browsed for a moment and my mom picked up a sterling silver Magen David, or Star of David, a common necklace worn by Jews. The star itself was surrounded by a circle with the points of the star touching the border. Smooth, with a brushed look, it was unique. “Oh,” she exclaimed. “This is perfect for you, Sloane!” and she bought it and placed it around my neck.

I had never worn anything on my body (I wasn’t allowed to wear the Omega watch my grandmother had given to me for my bar mitzvah until I was in college—prudent move.) and so at first this felt unusual, but somewhat surprisingly to me, I liked the fact that, even hidden underneath my shirt, I was expressing my Jewish pride. And it also meant a great deal that it was a gift from my mother.

About four months later, after playing frisbee on a large quadrangle lawn at Andover, I discovered that my star was gone. I found this terribly distressing since the piece already felt so special to me. It was an act of unapologetic pride that I wore it in the common bathrooms that we had at school.

Since it was evening when I discovered the star missing, at first light the next day, I was out on the grassy field, scanning the green blades incessantly for the silver flash of the necklace. I searched methodically, walking carefully back and forth. After an hour, starting to give up hope that I would ever see the Magen David again, I spotted it, tucked neatly into an upturned piece of turf. I was surprised and elated that I had found it, since I really didn’t feel there was much of a chance.

I was hesitant to put the necklace back on my neck, afraid to once again lose something so precious. Instead, I hid it away.
Back in Houston during the summer vacation, one day while my mom was at a rehearsal, I walked over to the Galleria and tried to find the jewelry cart. It was not there. I went into a nearby store and asked about it and was told that it was now on a different level, closer to the skating rink.

And, indeed, there it was. I was hoping that they would have the exact same star, but they didn’t. They did have one with a more rugged look that I immediately liked. A brighter silver with no circle, it seemed more masculine. The woman behind the counter brought it out and I carefully examined it, wondering if I would really wear it. I decided that it was made just for me. The kind woman carefully unclasped it and placed it around my neck.

Many years later, even after becoming a more-cautious adult, I still didn’t want to take any chances and continued to wear the replacement star. And it has been around my neck for almost 50 years.

The treasured star that my mom gave me rests carefully in a small box with several other sentimental items such as my dad’s watch and my grandfather’s cufflinks. I look at it from time to time and remember its happy history and the love my mom showed when she bought it for me. One day, I’ll hand it off to one of my sons along with its story, but in the meantime, its stand-in is doing its job just fine.