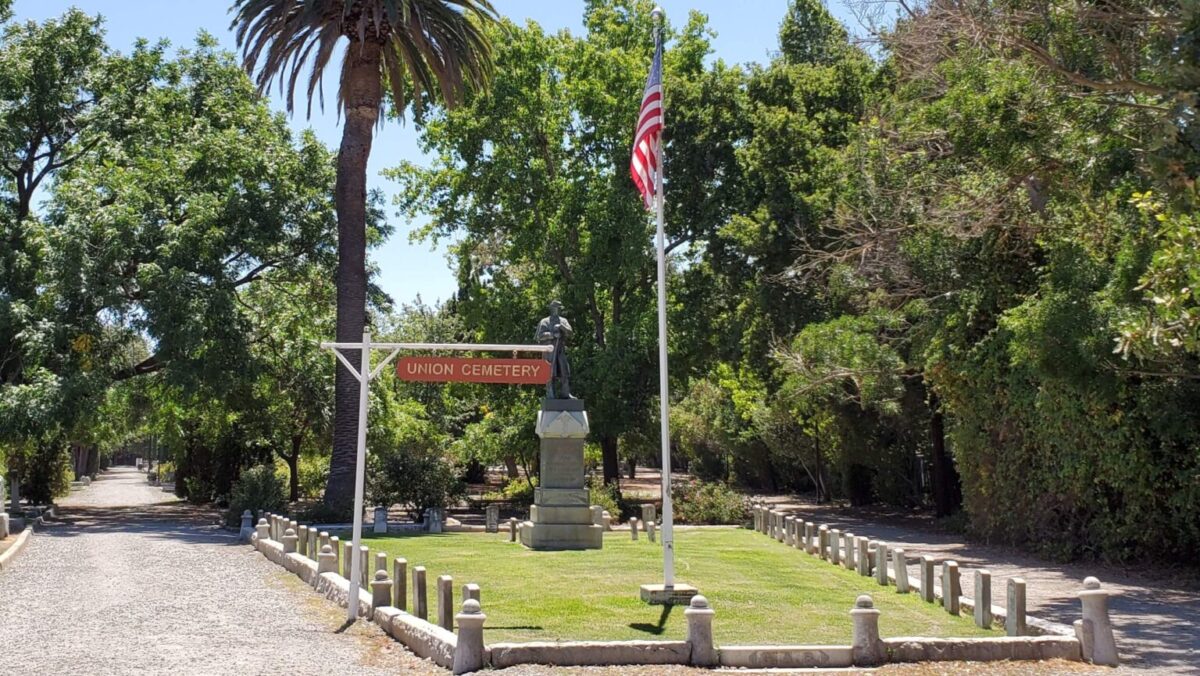 It is easy for the eyes of those passing by to be drawn to the expansive mystery of Redwood City’s Union Cemetery. Located on Woodside Road, the six-acre California State Landmark is a lush, stirring setting with long walkways, ornate statues and American flags. In 1859, prior to the American Civil War, the land was purchased by the Union Cemetery Association with the help of a donation from former San Francisco District Attorney Horace Hawes. “It was only called the Union Cemetery because that was the leaning of the citizens at the time,” says Kathy Klebe, president of the Historic Union Cemetery Association. The cemetery saw its first burial in May of the same year. Visitors today can see the tombstones and crypts of notable 19th-century San Mateo county residents including composer John Clifford Heed and pioneer John H. Sears. There is also a designated area of the cemetery for those who fought in the Civil War as Union soldiers with a large statue commemorating their service. Donated by Mrs. Leland Stanford, the monument’s inscription reads, “To the Memory of California’s Patriotic Dead Who Served During the War for the Union. Mustered Out.” The Union Cemetery Association was disbanded in 1918, and the cemetery fell into disrepair, but community volunteers stepped in to help maintain the serene space. Today, the landmark is managed by the Historic Union Cemetery Association, and anyone is welcome to tour and appreciate its beauty. A visit on Memorial Day is especially meaningful. “We have had a very large and decorative memorial service since the 1850s,” notes Kathy. “Normally, we have flags, songs, speeches and a loud anvil shoot.” In 1967, Union Cemetery was designated a California State Landmark, and it is also on the National Register of Historic Places. Visit historicunioncemetery.com to explore a wealth of historical details and documentation. 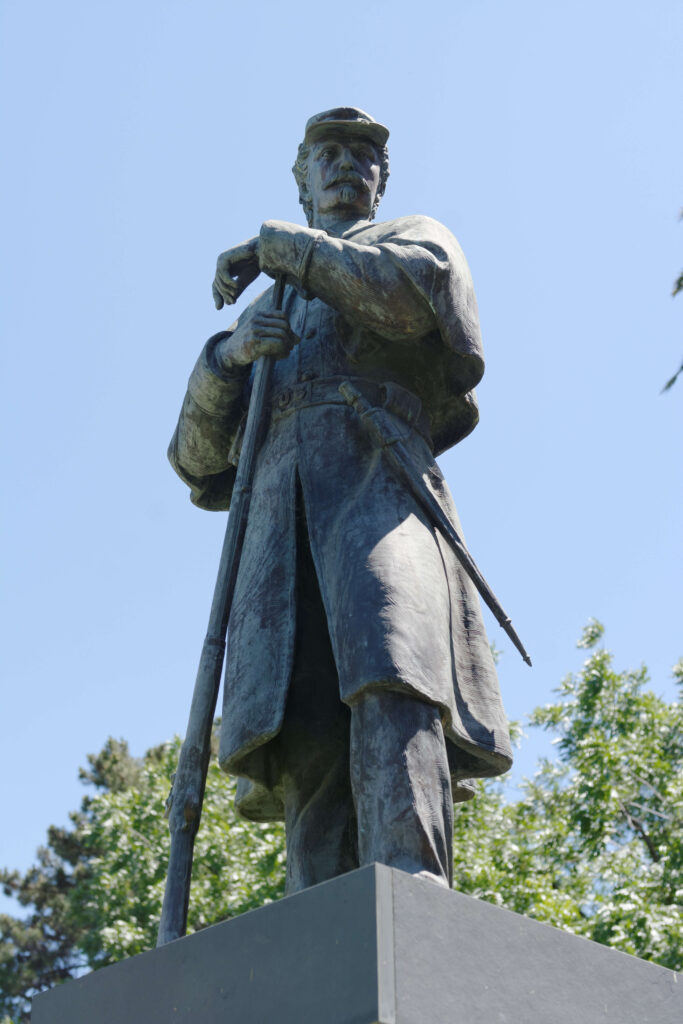