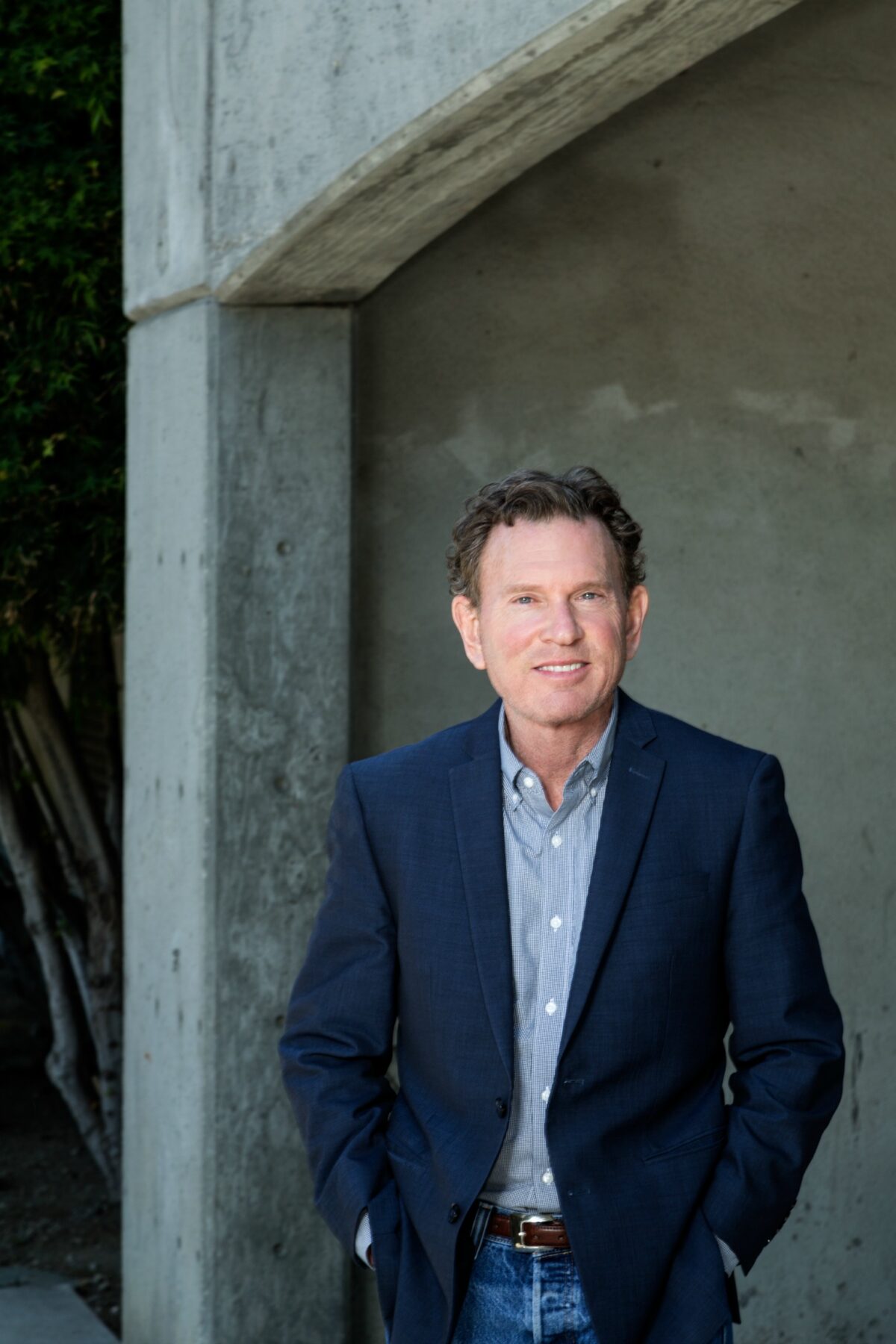 Though I knew they were coming, once they started I was surprised at their intensity, like the rounds of thunder and lightning during the raucous Texas storms of my home state.  They were good things and so there was a lot of joy, and each brought its own level of excitement, thrill and love. So there was no complaining on my part. Only smiles and open checkbooks.

The first ones to get engaged were my youngest daughter Tali and her guy Sam, who had both just turned 24 years old. This one was no surprise, as Tali and Sam had been a steady item ever since they were 15-years-olds at Menlo-Atherton High School. I’d halfway watched Sam grow up, as the two of them were inseparable.

When Tali went to UC Berkeley and Sam to Stanford, I wondered if it would affect their relationship. But I soon realized that since she spent the majority of the week at the dorms at Stanford—most everyone thought she was going to school there—the distance was not going to have any impact on their romance. And so it didn’t take long before Sam, in a romantic and grand way, asked for Tali’s hand in marriage.

My oldest son, Josh, had done the right thing when he left his job here and joined his wonderful girlfriend Adara in Washington, D.C., where she was getting her master’s degree. Follow love—that’s my motto, I told him. Finally, despite a significant amount of nerves and trepidation, he took the plunge and proposed during a romantic trip to Italy.

While Tali and Sam thought they were going to be the first to get married, Josh and Adara opted for a short engagement and chose an earlier date. No one seemed to care. And soon our home was filled with never-ending discussions about caterers, flowers, rings, engagement parties and invitations. Sometimes when the women stood in our kitchen talking nonstop about all this stuff, I had to go to my study and shut the door.

At this same time, my older daughter Ari fell in love with the charismatic and funny Danny, a Minnesota transplant. And before the first wedding got underway, Danny very sweetly asked for Ari’s hand one day after making three trips to Tahoe in 24 hours to create a perfect recreation of their first romantic get-a-way. I suddenly had three children engaged at the same time.

The endless wedding talk became that much more endless until our home seemed like an outlet of Weddings-R-Us. The food tastings and reviews of locations and interminable squabbling over invitation lists became what I woke up to and what I went to sleep with. At one time budgets had been established for these events but they had long been forgotten and spending mayhem ensued. It was a veritable wedding train blistering down the track with no feasible way to stop it.

First, Josh and Adara were married at Lucy Stern Community Center in Palo Alto in a beautiful traditional Jewish wedding led by our dear family friend, Rabbi David Teitlebaum, who at 90 years old, thought he was performing his last ceremony. The dancing was fierce and the joy was palpable.

When Tali was eight years old, she asked close friends of ours—who have an exquisite backyard in Woodside—if she could get married there some day. Little did we all know that Tali meant it seriously, and on a beautiful summer day she and Sam were married there in another wedding—reminiscent of Fiddler on the Roof—again led by Rabbi Teitlebaum, who despite his age, persevered like a champion.

My Ari always knows exactly what she wants and how to get it done with grace and beauty. She is a talented interior designer and had her wedding planned as if for a feature in Brides magazine. For a bit of variety, she and Danny were married at Campovida Winery in Hopland, just north of Healdsburg. It was a fantasy-like affair and Rabbi Teitlebaum gallantly made it at age 91 to once again led the charge under the chuppa, with a hora that lasted late into the night.

And so now there is just one to go, my youngest son Coby, but he’s not ready yet, and we are all grateful. I realize how lucky I am that my three kids have married people I really love. The only thing that is hard about these special occasions is that you look forward to them for a whole lifetime and then they are over in a flash. The groom smashes the glass, the crowd yells “L’Chaim” and then, after the dancing, it’s over.

When I start thinking of those moments, I get teary-eyed, sad that I cannot live them all over again. The only thing to do, I think, is to embrace these occasions as best we can, to take the sights and emotions that we are seeing and feeling into our hearts, hold them tightly and forever, and then make plans for the following day, as life pushes forward with no respite.