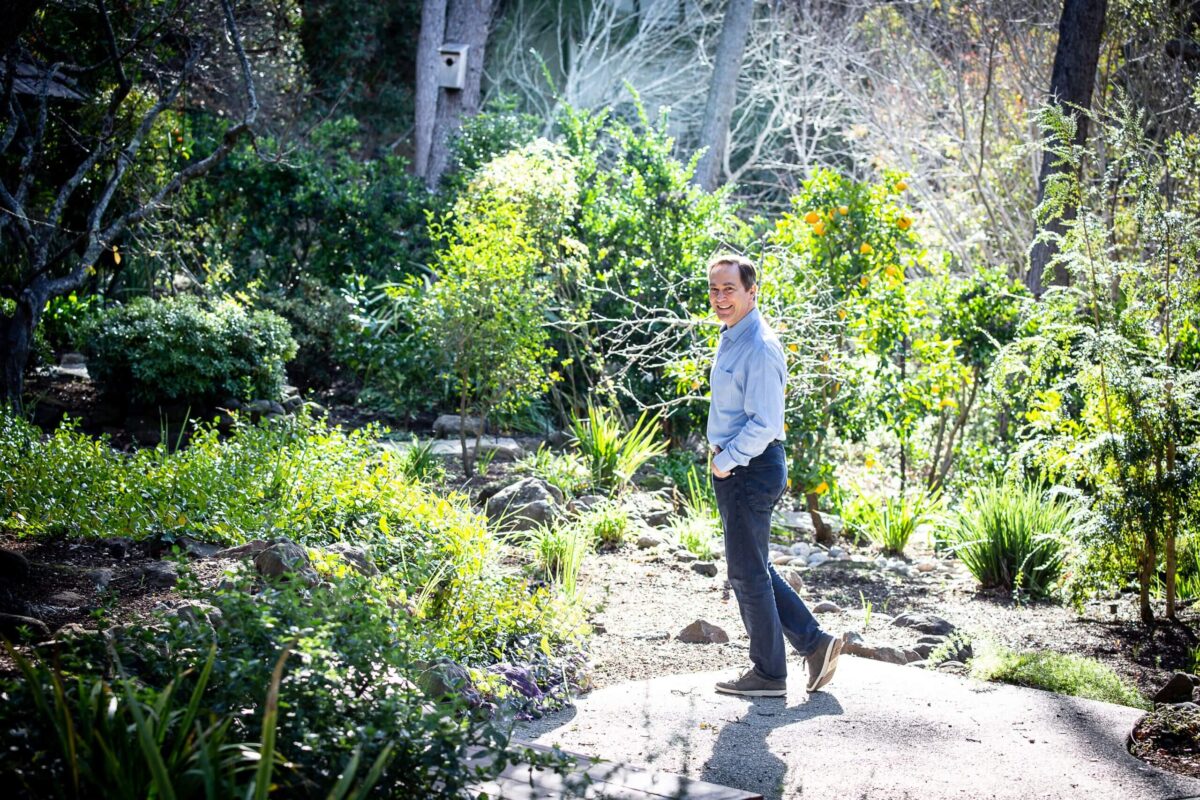 Charlie Knowles’ epiphany arrived 26 years ago while reading a New York Times article about the Cheetah Conservation Fund. Charlie, a Stanford-educated entrepreneur fresh off the sale of his company, was searching for his new purpose in life.

“I didn’t really want to spend the rest of my time golfing,” he says.

Through reading about the CCF, Charlie found his purpose: He would apply his entrepreneurial instincts to global animal conservation.

Twenty-six years later, Charlie is the co-founder and president of a successful conservation non-profit, the Wildlife Conservation Network (WCN).

Growing up in the Midwestern forests of Elgin, Illinois, he says he felt incredibly connected to the wildlife he saw on his strolls through his hometown. Yet Charlie felt it was his destiny to become an entrepreneur, being from a family of self-starter engineers.

“I felt like if I went to my parents and said, ‘Hey, I want to be a veterinarian or want to work at a zoo,’ they would’ve rolled their eyes,” he says. “So I never really felt like working with animals was an option for me.”

Charlie moved out to the Peninsula to attend Stanford University, where he completed both his undergraduate and graduate studies. With a background in physics, engineering and business, Charlie was well-equipped for the ever-advancing Silicon Valley. He worked for Hewlett-Packard out of college, then for a robotics company before starting his own software company, Rubicon Technology.

Though WCN headquarters is in San Francisco, Charlie resides on his wooded Los Altos Hills property. As to what has kept him on the Peninsula rather than moving to the city, Charlie says he has formed a similar bond with the grassy hills as he once had with his hometown forests.

“Essentially, I can go out my back door and there’s nothing between my house and the mountains,” he says. “I’ve got camera traps in my yard to see wildlife walking through and I can take my kids hiking to various places.” 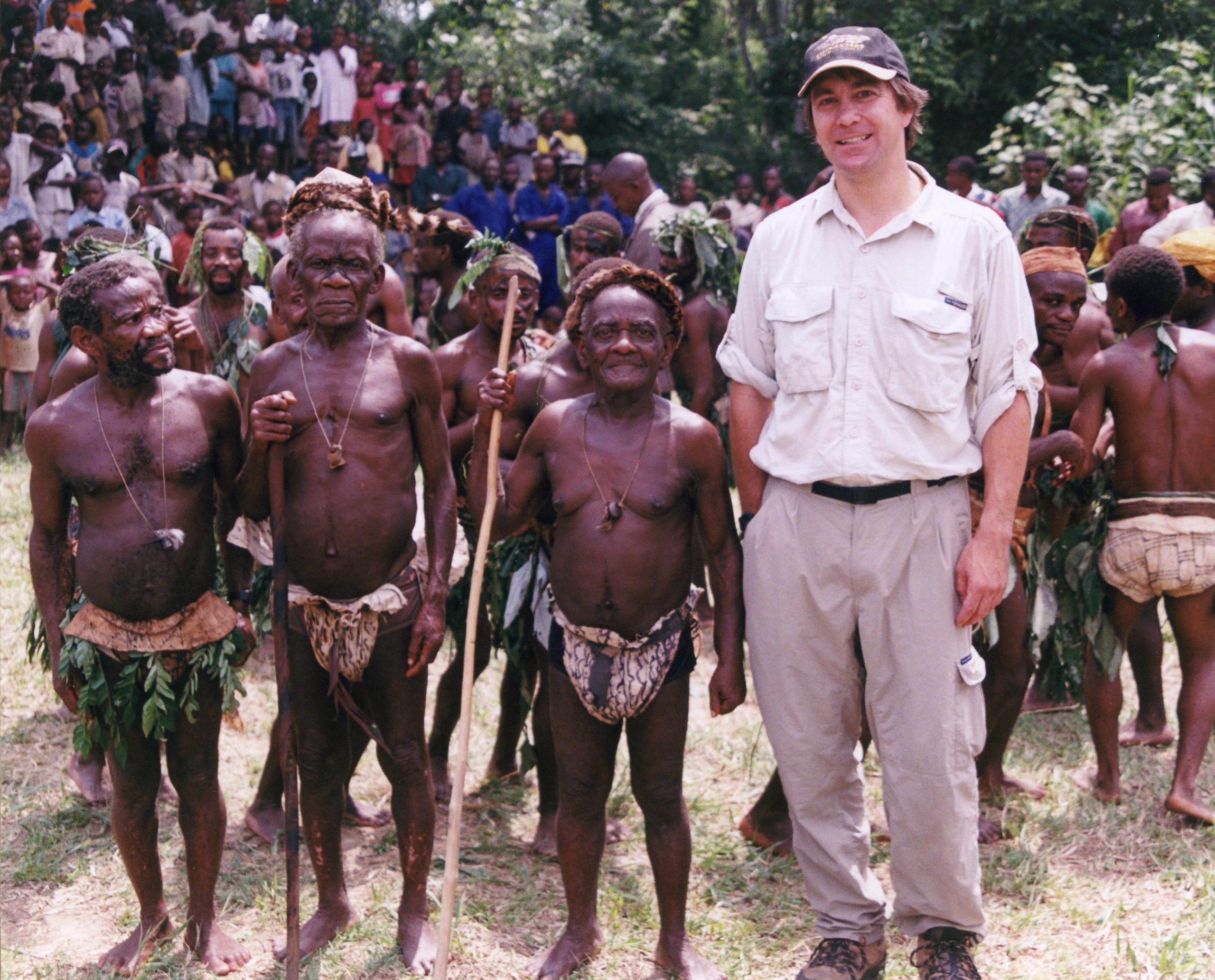 Starting with $350,000 at WCN’s founding in 2002, Charlie shepherded the organization into a $24 million force for conservation as of 2019. The non-profit is also on the cusp of unveiling a new North American conservation project this year—a significant step for a typically internationally-focused group.

“We’re hoping an inital species will be mountain lions,” Charlie says of WCN’s proposed North American initiative. “But we would look at a broader North American strategy that could certainly include grizzly bears, wolves and other species.”

“Much like a venture capitalist evaluating a company, we’re looking for the right people, working on the right problem, with the right strategy,” he says.

However, according to Charlie, unlike traditional investments, conservation projects do not always have traceable metrics, which makes measuring the “success” of a project a bit murkier.

Furthermore, even basic measurements that conservationists observe, like animal population size, are often misleading to philanthropists. In 2019, a rabies outbreak amongst Ethiopian wolves cut the already dwindling population in half.

“Does that mean that I’ve failed in my investment?” Charlie asks hypothetically. “The population went from 430 down to 210. Should I invest more; should I invest less? As a philanthropist, it’s hard to know the answers to these questions.”

While Charlie says that he contributes a six-figure check every year to WCN to help offset overhead costs, he and co-founder Akiko Yamazaki have made a point not to over-invest. Charlie says this was tough, emotionally—especially in the early years of WCN when he wanted to grow the organization right away. Akiko advised him that propping up funding for WCN with their own money was unsustainable. They needed to make new donors feel like integral members of the team.

“You want to build a collective ownership of it,” Charlie says. “Most organizations look at philanthropists and donors as a necessary evil to fund what they’re doing. We turn that on its head and say, ‘You are partners from the beginning.’”

WCN hosts expos twice a year including its spring expo scheduled for April 25 in Redwood City. WCN invites any organization doing wildlife conservation or animal welfare work to come and exhibit for free. These events feature lectures from a range of conservation and ecology leaders, such as Dr. Jane Goodall, who has become a friend to the organization. 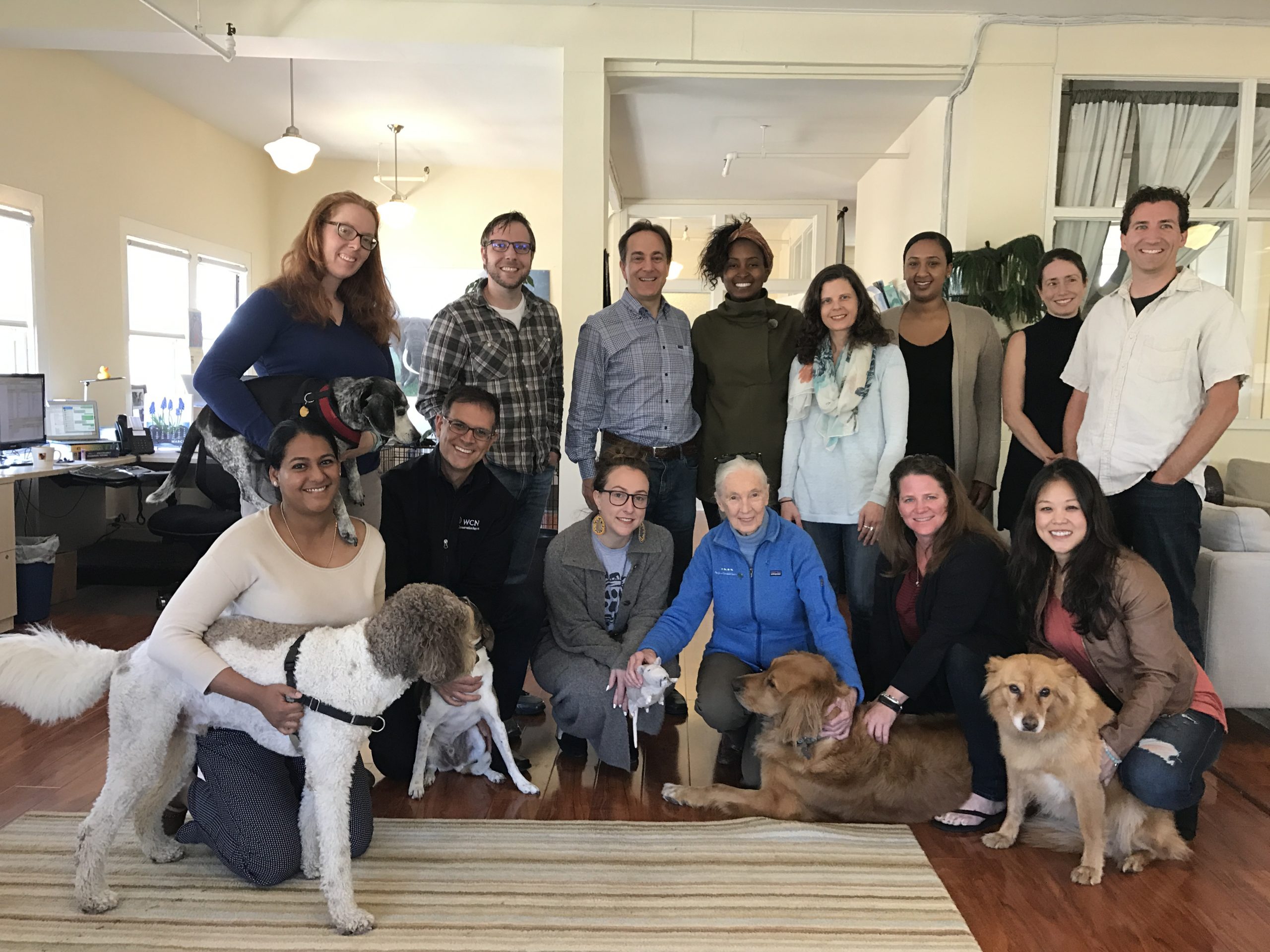 For a field with noble intentions like conservation, the competition between organizations for donations is fierce. A cursory Google search for “competition for charitable donations” yields thousands of articles and blog posts, all trying to explain how to out-fundraise non-profit opponents.

“My experience has been that for people working in the conservation space, their intent is pure and their passion is deep; they’re really, really good people,” he explains. “If you can get them in the same room and talk about what you share in common, the competition can melt away.”

Ultimately, Charlie trusts that everyone is born with an innate respect for wildlife.

“I haven’t met a kid who wasn’t deeply connected to animals,” observes Charlie. “I think it’s more that some people lose that along the way. At WCN, our goal is to rekindle and nurture that connection.”