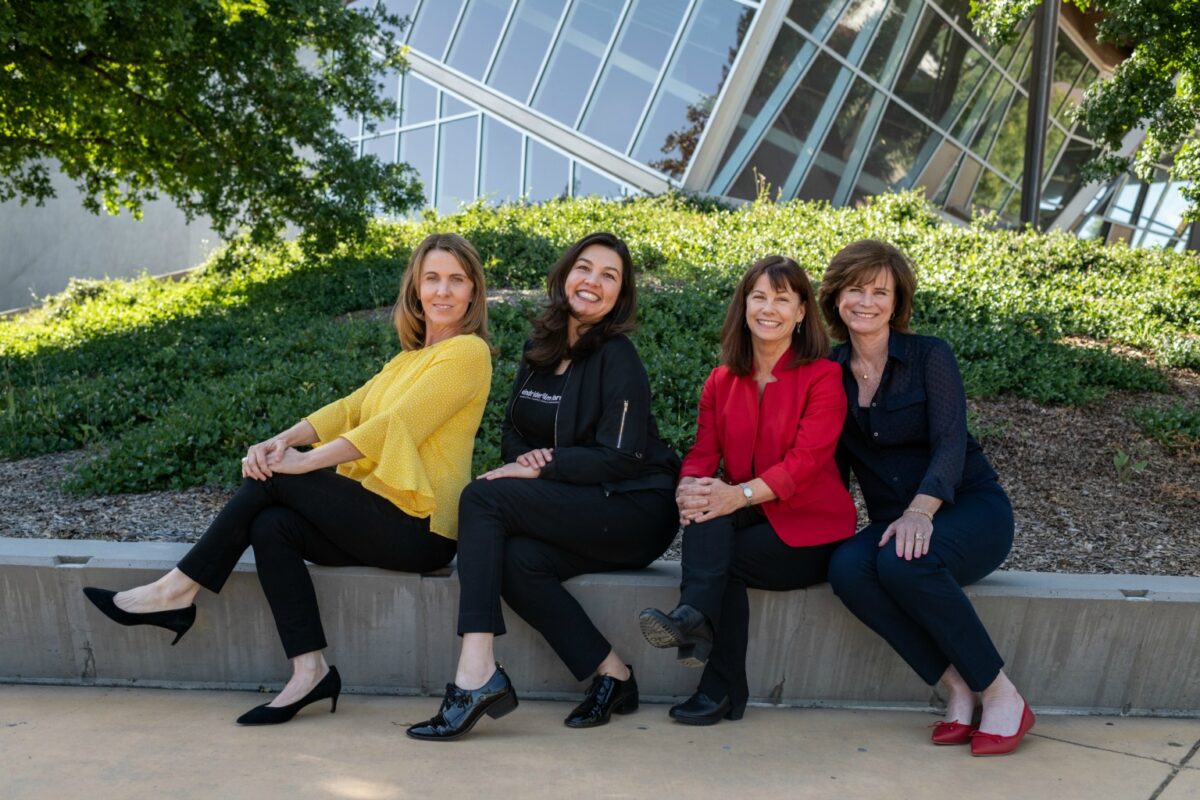 Twelve years ago, an invitation to a film festival changed Atherton resident Terri Bullock’s life. Her good friend Merrit Sawyer asked her to join her at Windrider Institute classes, which run concurrently with the Sundance Film Festival.

“Before that, I wasn’t much of a filmgoer,” she recalls. “But that week I saw 17 films and was converted. You didn’t leave just feeling entertained, you left wanting to take action.”

Terri learned that the non-profit Windrider Institute was founded on the belief that stories are the storehouses of culture and that visual media, our culture’s principal form of storytelling, is the most critical, value-defining medium of our age.

“I thought, what better place than the Peninsula to host a film festival based on those beliefs,” she says.

When Windrider Film Forum Bay Area returns to the Menlo-Atherton Performing Arts Center in late June, it will be celebrating its 10th anniversary.

“Our goal is to present powerful stories that are intelligent, caring and intentional in their efforts to make a contribution to the world,” Terri says. “Hence our tagline: Independent Films, Compelling Conversations, Unexpected Journeys.”

Just as remarkable as the films that have screened over the past nine years is the fact that the festival is planned and executed almost entirely by volunteers who are scattered up and down the Peninsula. This includes Terri, the director of the forum. Like Terri, volunteer Shannon Fischer, a Menlo Park resident, has been involved since the beginning. “It was a happy coincidence that I met Terri at the Sundance Festival,” she says. “When I learned that she wanted to recreate Windrider in the Bay Area, I asked her how I could be involved.

“Hitting 10 years is a real milestone. I’ll run into people and when they hear I’ve been involved with Windrider, they’ll say, ‘Oh, I go every year!’ That’s so satisfying.”

Volunteer Maureen Garrett, who lives in San Carlos and is on the staff of the non-profit Peninsula Bridge, knew Terri from working together in banking. “I just adored everything about her, and we remained friends. When she started Windrider, I attended for a few years and then got involved seven years ago helping coordinate volunteers,” Maureen says. “The vast majority of us who volunteer have 9 to 5 jobs. But the involvement with Windrider feeds us in a way distinct from other roles in life.”

Belmont resident Regina Susa is in her third year as a volunteer, taking on the roles of advertising co-chair and email ambassador this year. “In the past, most of my volunteer efforts have revolved around my children’s sports and schools,” she says. “It’s great to be involved with something that has a much broader reach in the community. There’s so much satisfaction in filling the house with people who are so enthusiastic about what they’re viewing.”

A distinct feature of Windrider is that the filmmakers and/or subjects of the films are present and open to questions following each film. “A film doesn’t get booked until we have the commitment from the filmmaker or subjects to be here,” says Terri.

We talked with her about how Windrider has evolved over 10 years. “I think we’ve gotten more focused on our mission—how we can bring something special to the community. Our films have always been highly curated but our focus now is on films that are seen through a lens of hope,” she says. “There are many good films out there, but some are so sad. We want to present films that address issues in ways that inspire action.”

Terri provides one example: “After watching Skid Row Marathon and Refugee at last year’s festival, Tina Tend-Henson held a painting day last fall at her church in Redwood City. She wanted people to think about these issues and also raise funds for the Skid Row Running Club and Asylum Access.” This year, one of the feature-length films is Moonlight Sonata: Deafness in Three Movements, a deeply personal memoir by filmmaker Irene Taylor Brodsky about a deaf boy growing up, his deaf grandfather growing old and Beethoven during the year he became deaf and wrote his iconic sonata. Filmmaker Irene Taylor Brodsky and producer Tahria Sheather will be in attendance.

The theme of this year’s short film program is “making a positive difference.” One short is Esta Es Tu Cuba, the true story about one of the 14,000 children who left Cuba on their own during the rise of Castro to pursue a better life in the U.S. Filmmaker Brian Robau, the son of one of those children, will be present.

Another is Beneath the Ink, a documentary about a tattoo artist in the Appalachia region of Ohio who donates his services to “erase the hate,” reworking racist and other hateful tattoos to make them beautiful graphics. Filmmaker Cy Dodson will be on hand to discuss the film, which he describes as a timely look at racism in contemporary America and his “most compelling and inspiring film to date.”

Busy getting ready, Windrider’s dedicated volunteers don’t have much time to reflect—but they all agree that it’s been a rewarding journey. “I think celebrating 10 years is going to be special,” Shannon says. “In the early years, we were all working so hard to build this. There is so much satisfaction in being part of something that has staying power.”